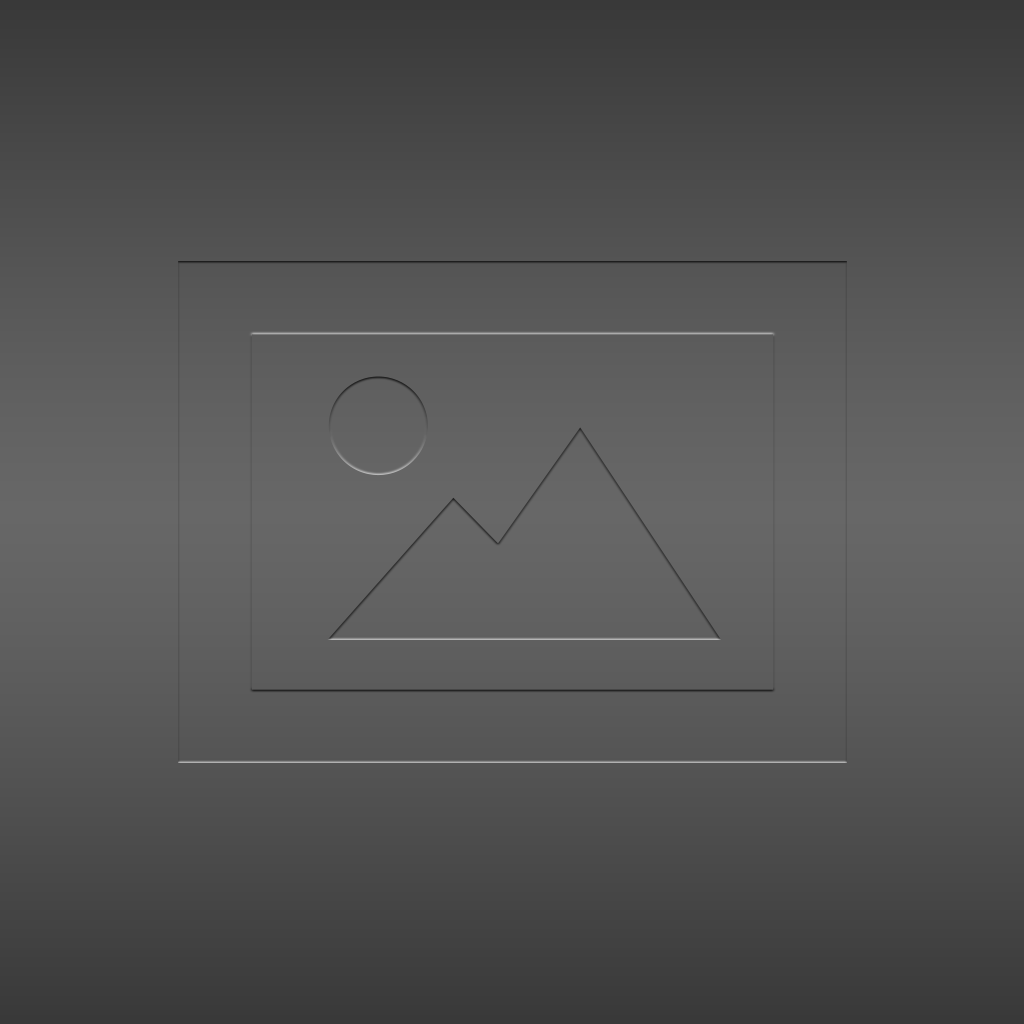 He drives 30 miles a day from his North Phoenix home to his job at Sky Harbor International Airport and passes through a photo-enforcement gauntlet on Interstate 17, Arizona 51 and Interstate 10. Recently, State Department of Public Safety officers served 37 unpaid photo-enforcement tickets to Vontesmar recently, he wasn’t really worried.

The photos all show the driver wearing a monkey mask.

“Not one of them there is a picture where you can identify the driver,” Vontesmar said. “The ball's in their court. I sent back all these ones I got with a copy of my driver's license and said, 'It's not me. I'm not paying them.'”

Vontesmar is confident that he won't have to pay the fines, an amount that could exceed $6,500.

Typically, the DPS uses driver's-license photos and vehicle registration to confirm the identity of motorists, but there is a special unit assigned to go after frequent fliers.

In this case, officers sat outside Vontesmar's home and watched him drive to work. “We watched him four different times put the monkey mask on and put the giraffe-style mask on,” Officer Dave Porter said. “Based on surveillance, we were positive that Vontesmar was the driver.”

It's going to be kind of hard to prove now that Dave Vontesmar provided the newspaper with a picture of the masked driver. 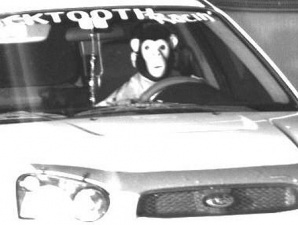 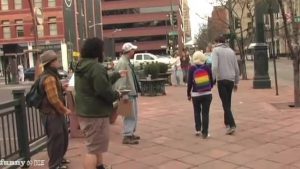 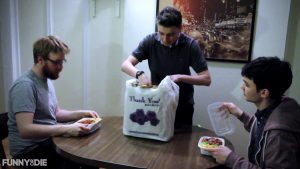 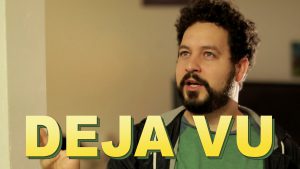 Three roommates embark on a journey of life, laughter, and love as they try to figure out why one of them is experiencing a raging case of d ‘j ‘ vu.

Reports indicate Apple is committed to working on a car. These are the details and specs that have been released. 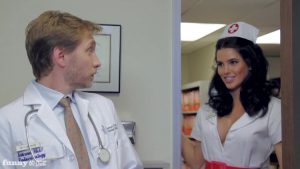 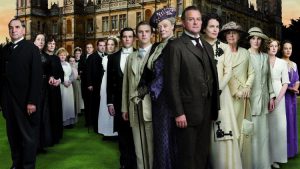