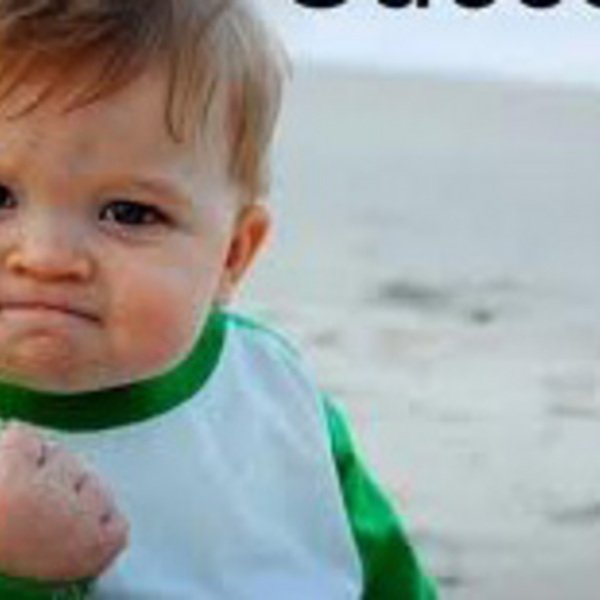 Wake up time, everyone. Terror Babies are here. ‘

According to Texas Congressman Louie Gohmert, terrorists have unleashed their master plan to enter the country illegally, have children and totally milk the 14th amendment for all it's worth. Yup, those babies will be U.S. citizens and spend the next 20-30 years being trained to commit violence on their own country. That's the plan, so let's just accept the fact that we're all fucked. On the plus side, they won't reap the benefits for at least 20 years, so obviously we can relax and enjoy a terror-free nation until then. I'm so gonna bring all my liquids on planes. ‘

Everybody better listen to Mr. Gohmert on this one, if that's his real name (Who knows, maybe he was a TERROR BABY HIMSELF, hatched by his parents years ago with the sole purpose of growing up, running for public office, and then confusing the fuck out of everyone with ludicrous claims — like “terror babies”).
Plus, he's got really credible sources. You know, like Tony. A COMMENTER ON A WEBSITE. Tony says people from his neighborhood have a baby and an American passport. Oh Tony! And user FrankISdaMAN says “this is gay.” See, America? Wake the eff up. Terror babies. This. Is. The. End. ‘
(via Buzzfeed) 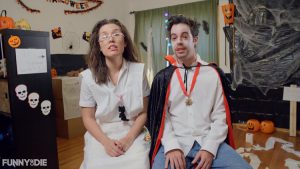 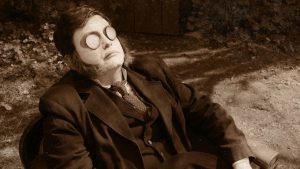 The Oregon Trail ‘a dangerous journey for brave pioneers, and a somewhat scarring video game for children in the 90 ‘s. What else? The birthplace of a little thing called retirement. 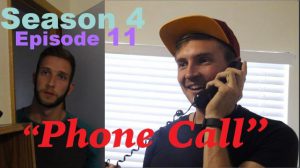 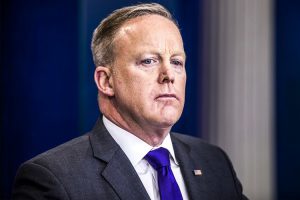 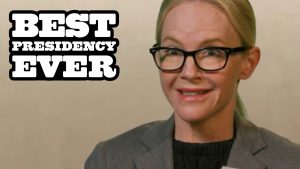