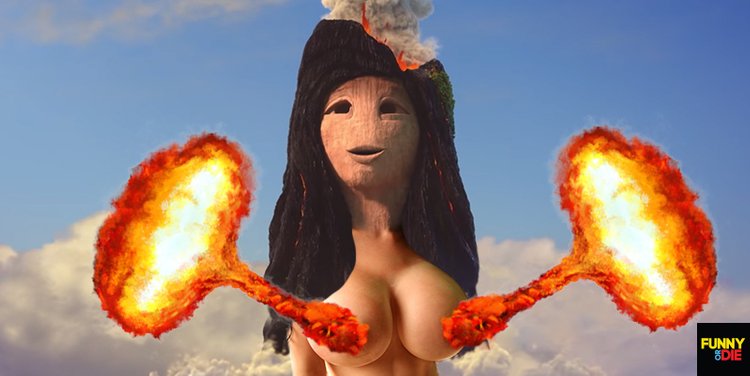 Some Audiences Think Lele From Pixar ‘s short Lava Is Sexist. Wait Until You See The Early Prototypes.

Inside Out was the top-grossing film this weekend, however, many audience members were grossed out by the short film, Lava, that proceeded Pixar ‘s latest feature.

In the love story between two volcanoes, the male molten mountain is fat, shabby, and nondescript, while the female, Lele, is thin with distinct shapely features. This has many people blowing their tops and calling the short film sexist.

The animation for Lele went through many phases and was toned down greatly from its early incarnations. Below are some of the early prototypes. 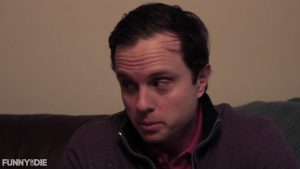 Here are 8 other panels the could get cancelled for similarly hypocritical reasons. 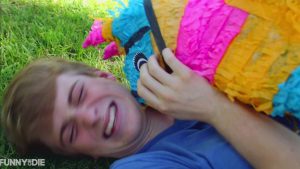 The inspirational story about a boy and his pinata.

Ryan goes across the pond to try and hunt down a Leprecorn in Dublin. 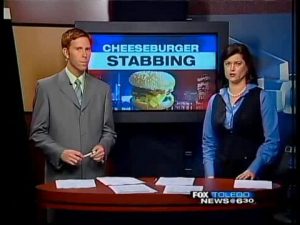 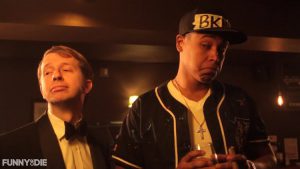 In the pilot episode of Rap Super Friends, Kanye attempts to set the record straight and the Super Friends take on their toughest mission yet: picking a name for the butler. SUBSCRIBE: https://www.youtube.com/user/covertbaconofficial?sub_confirmation=1