How does that sound, America? A parade of animals just being led through the highest court in our great nation? Maybe a rowdy billy goat on a leash bounding around the courtroom playfully, or a little piglet with his cute little snout foraging for scraps out of someone ‘s purse? Or maybe a dozen golden retrievers with tennis balls in their mouths at the justices ‘ feet, begging to play catch? This could be our America! What a great America!

If Gay Marriage Is Brought To The Supreme Court, What ‘s Stopping ‘

Kittens from taking the stand ‘and slowly falling asleep?

St. Bernards from laying on the Justices so they can ‘t get any work done?

Bunnies from taking long baths in the Supreme Court ‘s restroom sink forcing everyone has to use the bathroom at the Starbucks next door?

Lioness ‘ from barging into the court and jumping into the arms of one of the Supreme Court Justices who saved her (probably Kagan but wouldn ‘t it be funny and kind of neat if Scalia saved lions in his spare time?)?

Horses biting justices ‘ hair so they can ‘t get any work done? (not applicable for Clarence Thomas (bald))

Justices carrying sloths across the courtroom just for fun (Sotomayor and Breyer would really want to do it but be too afraid, while Ginsburg would be the first to have the guts to touch the sloth)?

The justices from getting too distracted by watching Kangaroo fights on youtube to get any work done?

Corey and Ryan forget they signed up for a Class Pass

Here’s a look at the week that was of “Behind the Scenes” scenes, behind the scenes with James Van Der Beek during Van Der Week at Funny Or Die. If you haven’t yet, spend a little more time on http://www.jamesvandermemes.com/ this Van Der Week.

After a shocking “Access Hollywood” tape surfaces, Kellyanne’s budding relationship with a charismatic politician falters. His undeniable magnetism draws her right back in, with exactly what she wants to hear… 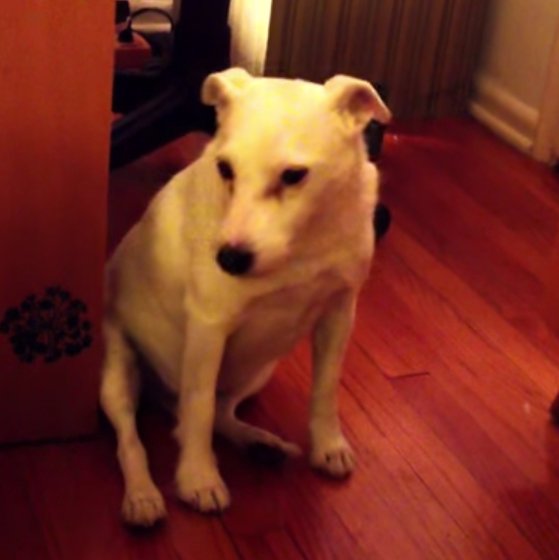 Guilty dog attempts to scoot away from trouble. 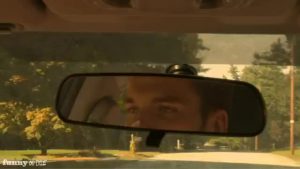 Not to be confused with the TomTom or the TomArnoldTomArnold.