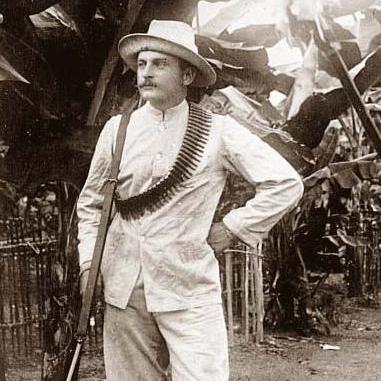 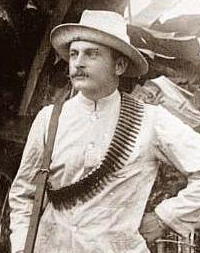 First and foremost, let me say that I ‘m am against animal poaching. Hunters should only engage in legal hunting of non-endangered animals that are in season. Poaching is immoral and should not be tolerated.

That said, c ‘mon. This needs to be a two way street. Today ‘s young elephants that traipse around with their beautiful ivory tusks exposed are basically asking for it. I mean, look at those things! How can I be held responsible for violently taking something I want when it ‘s dangled right in front of me?

Listen, sometimes I like to go out with my hunting buds for a fun night on the safari. We knock back a few drinks and have a good time and see where the night leads. If we come across a nice piece of tusk, do you honestly expect us to NOT to try to poach it? It ‘s just boys being boys. Lighten up! If the elephants didn ‘t want this, they wouldn ‘t let it happen.

Now I know the radical elephantists out there will argue that a hunter is always to blame and that we need to control our poaching urges blah blah blah. But let ‘s be realistic, if you ‘re an elephant walking about the savannah in broad daylight with your tusks uncovered for the world to see, can you really blame a poacher for taking advantage? After all, it ‘s obvious that the only reason elephants are flaunting those irresistible white beauties is to get attention from hunters. But the moment they get that attention suddenly they ‘re all like, ‘No! Don ‘t poach me!” Um, send mixed signals much? How am I supposed to believe ‘no means no” when your tusks are basically saying the opposite. All I hear is ‘YES YES YES! KILL ME NOW AND RIP THESE IVORY WONDERS FROM MY SKULL!” Just because I ‘m a hunter and awful person, somehow it ‘s my responsibility to also be a mind reader??

It really makes you question the kind of parent that would raise an elephant to go out in public looking like that. No elephant child of mine would be allowed to walk about with their tusks out, just begging for attention. The fact is, hunters are hardwired to have poaching urges. It ‘s natural. So why tempt them? Why are poachers and awful people like me always expected to change our behavior, when it would be just as easy for elephants to live in modesty, deep underground, where no one will be tempted to brutally murder them?

I mean, when you think about it, being poached is kinda the elephant ‘s fault. Just sayin ‘.

OK guys, I have to run. The warden says computer time is up. 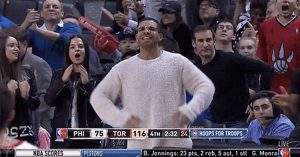 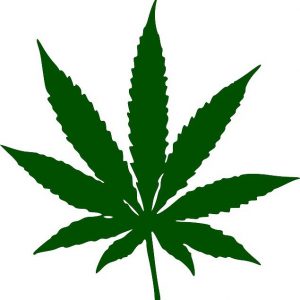 Deceit, murder, and evil siblings are just the beginning when Johnno and Michael Try a Soap Opera. 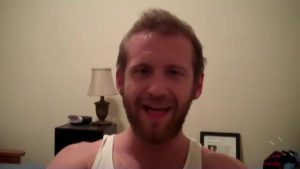 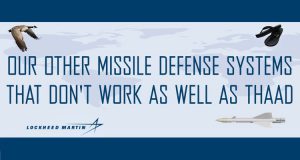 The THAAD (Terminal High Altitude Area Defense) is the USA’s best defense against ballistic missiles. Here are a couple of other, not so great, Missile Defense Systems we have.