Hi, America. It ‘s Ryan M. You might know me as the guy from The Bachelorette who got sent home last night after sexually assaulting a woman and threatening to rape a man. I ‘m deeply upset with the way I acted and I ‘d like to take this time to apologize. I ‘m sorry I held back and you guys didn ‘t get to experience the full range of fun-loving antics I have to offer this world. I ‘m sorry you ‘ll never get to know the real me.

I apologize for not getting completely naked when I went swimming. It would ‘ve been a classic goof. If there ‘s one thing everyone can agree on in the world of nuanced comedy it ‘s that nothing is funnier than a wet naked man who is too drunk to stand. I ‘m sorry that when I yelled, ‘I ‘m so horned up right now!” I didn ‘t go into more graphic detail about the specific sexual to-do list I had in mind. There were a lot of twists and turns and I ‘m sure it would ‘ve been educational for any kids watching at home.

I ‘m sorry I didn ‘t drink more. Usually when I ‘m partying in a strange house full of people I don ‘t know, I really go for it. I was still able to keep my eyes mostly open at the end of the night. Going to have to mark that as a loss on my scorecard. And when they told me they had a car waiting for me at the end of the night, I ‘m kicking myself for not asking if I could drive it home drunk. Driving drunk gets a bad rap these days, but it ‘s actually a lot of fun.

Who knows? Maybe the producers would ‘ve let me drive drunk. They created an alcohol-fueled sexually charged environment with unstable attention seekers; clearly they know how to party. Speaking of the producers, they could ‘ve been a little cooler about this whole situation. They sent me home over one rape joke. And it ‘s not even my best rape joke! I mean I ‘m glad they still liked it enough to put it on the air, but I have literally dozens of better rape jokes that I ‘ll never get to share on national television. It ‘s a real shame. What gives, ABC? We ‘re in TV ‘s golden age of jokes about forced sex! Ride the wave! Did you see the rape scene in Sunday ‘s Game Of Thrones? Hilarious.

I ‘m saddened by the loss of all the potential good times we could ‘ve had. It ‘s like there ‘s been a death in our family, the death of countless goofs, and now we ‘re all in mourning. We could ‘ve been great together, America. But I didn ‘t bring everything I had to the table. That ‘s not a metaphor by the way; I really almost took a shit on a table. And so I return to my job as a junkyard specialist, which is super on the nose because I am garbage. Wishing you all the best. Please subscribe to my Facebook page for information on my upcoming improv shows. This apology is Ryan M. approved. 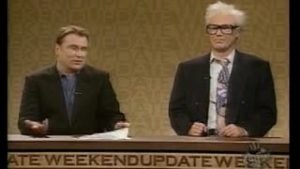 this is will ferrell as harry carry on weekend update 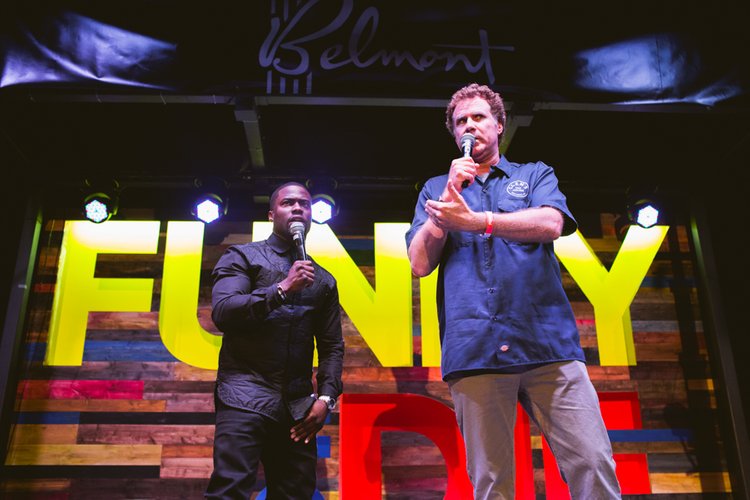 Photo recap of day one at the Funny Or Die Hideout at SXSW 2015! 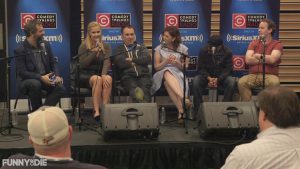 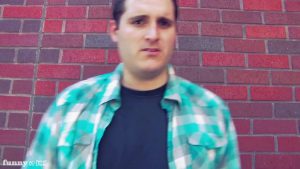 Other wizards have nothin’ on me. 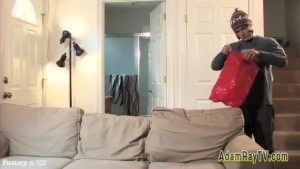 Someone is trying to kill us?