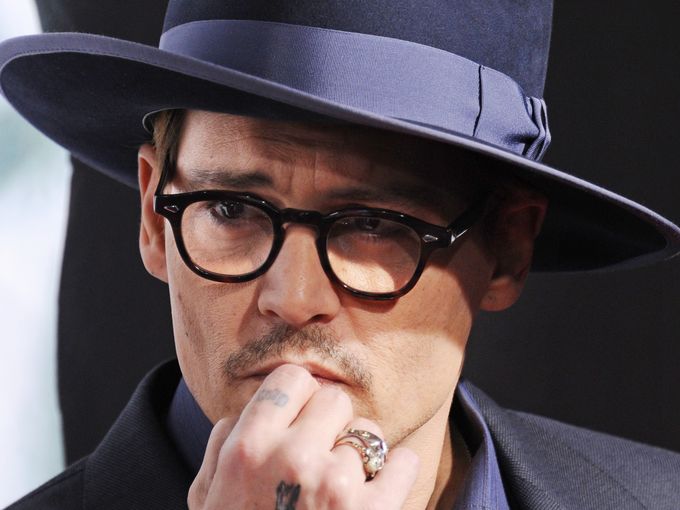 Tis I, Sir Johnny Depp (I don ‘t recall having been knighted but it has a certain ring to it, no? Ha-ha)

As you ‘ve doubtless by now seen on the facebook social media blogs, I, Sir Depp, have become implicated in a kerfuffle of Shakespearian proportions involving my two small dogs and the Australian government, who are indeed dogs in their own right. Apparently those Aussie blokes took issue with me importing my two Yorkshire Terriers to their country without going through the proper channels. Bah! The dastardly knaves.

Sorry for swearing. I ‘m just so worked up into a froth I ‘m starting to resemble the fabled character Augustus Gloop after he falls into the chocolate river in Tim Burton ‘s classic 2005 film Charlie and the Chocolate Factory. Honestly – and I mean no offense by this – a colony of deranged criminals ought to count themselves lucky to be graced with the presence of such fine, small hounds. Alas, apparently in their eucalyptus-addled brains I ‘ve committed some sort of a crime here, one they say is punishable by up to half a score in prison. I ‘m afraid I have to take immediate issue with this proposal by saying this: I ‘m simply too whimsical for jail.

Those who know me and my work will attest to this. I mean, imagine it for a moment: me, Sir Jack Chocolat himself, the Sexiest Man Alive 2003 and 2009, being escorted down the concrete corridor, one thick tendril of hair askew, an impish smile on my face as the other cons call out to me taunts like ‘fresh fish!” and ‘new meat!,” as well as the occasional ‘fine actor!” and ‘today ‘s Brando!” Well, now, that doesn ‘t sound all that bad ‘but no, it simply won ‘t do! A fellow like me couldn ‘t possibly make a go of it in an environment that places such a high value on cunning, cigarette-smoking and appreciation of classic sailor tattoos ‘.or could I?

Imagine me, Captain Gilbert Mortdecai-hands, clad in one of those loose-fitting, black-and-white striped prison blouses ‘ah, how deliciously Burton-esque! Picture me making merry in the mess hall, teaching the other cons how to laugh by sticking forks in two potatoes and making them dance like little feet! And perchance I begin to win the affections of a beautiful female guard with elvin features and a wild heart ‘mayhaps resembling a young Winona Ryder, Keira Knightly, or whoever the next version of that person is.

‘Play a song for us, Johnny!” they ‘d all say, passing me a guitar fashioned especially for me in the metal shop from old dog tags and scraps of denim. ‘I couldn ‘t,” I ‘d say, ‘I haven ‘t jammed with my mates Alice Cooper and Joe Perry in almost – how long has it been?” Then I ‘d look at the notches scrawled on my cell wall and realize I ‘ve been in the slammer so long I ‘ve forgotten all about my poor Yorkies, still trapped in the clutches of those kangaroo-punching ogres the Australians.

That ‘s when I, Cap'n Sweeny Don Juan Rum Diary, the impish rogue of prison street, would plot my daring escape. First, I ‘d ply the oafish guards with toilet mead and tales of working with Geoffrey Rush. Then, when the screws are fast asleep, I ‘d create a pulley system out of the hundreds of scarves that have by now been smuggled in for me by my legions of adoring fellow cons, lifting myself up and out of the prison to safety. At which point I ‘d make a dash to whatever grass-roofed mud hut they ‘re calling the Australian Parliament, swordfight the Prime Minister, and rescue my tiny, frightened bitches from those Aussie ‘s sunburned, Vegemite-stained clutches.

Yes ‘ I think I ‘m going to like this prison racket after all. Ha-ha!

You know what? On second thought, I ‘d probably get sexually assaulted in there, like, instantly. I ‘ll just pay the fine. 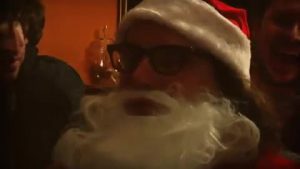 Har Mar Superstar covers Mariah Carey’s timelss holiday classic “All I Want For Christmas Is You”. The video that started it all! 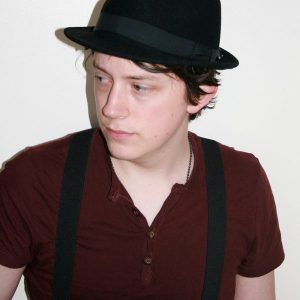 How I, Jonathan Frederick Gillard, was sacked by a telecoms company for receiving my 8th and final, final warning. 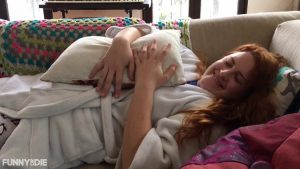 How do you take advantage of a day off? 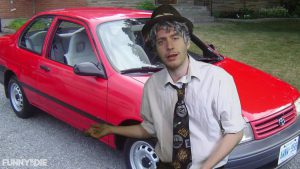 Do you know how much copper is worth? 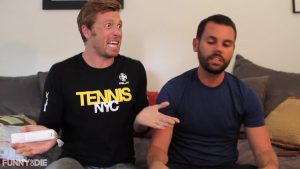 Sam tries to play a friendly game of Wii tennis with Justin. 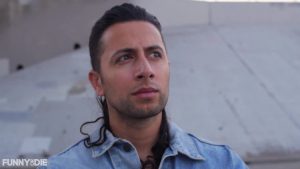