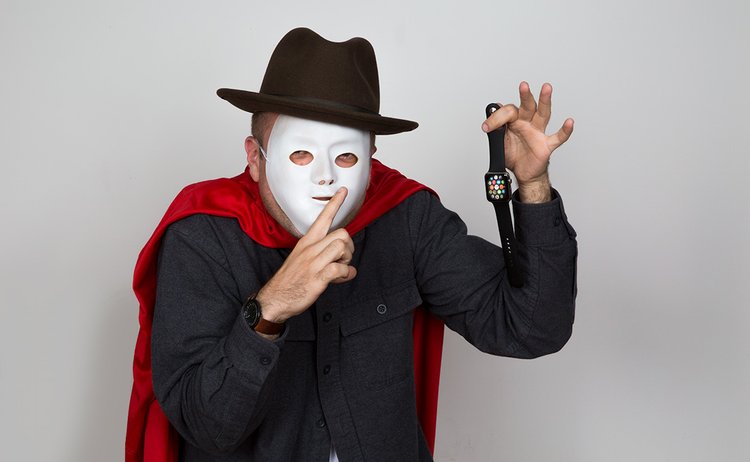 I have a proposal for you that I think could be very helpful in moving units of your new Apple Watch device. What do Americans love more than anything? You guessed it: hamburgers. For years, McDonald ‘s has sold millions of its hamburgers with the help of their lovable, burger-snatching character, The Hamburglar. I think it ‘s high time that Apple got in on this proven marketing strategy by introducing its own Apple Watch-stealing character ‘ one who, if customers aren ‘t careful, will sneak up and snatch their Apple Watch right off their wrist or night stand. It ‘s fun. Plus people always want a thing more if they feel like it might be taken away from them at any moment.

I know what you ‘re thinking; ‘How are we supposed to come up with a character like that? We ‘re just a bunch of fucking nerds in Silicon Valley who tuck our shirts into our jeans.” Well relax because I ‘ve taken the liberty of creating this character for you, and I ‘d be more than happy to sell it to you for the reasonable price of four million dollars.

Meet The Watch-Snatchler, Apple ‘s newest corporate spokesvillain. Hold onto your dicks ’cause this little guy is about to make you people even filthier rich than you already are. Here ‘s a rough prototype (your guys can clean it up in Photoshop):

He ‘s got everything: a fun catchphrase, a cool mask, the works. Picture this guy popping up in the middle of one of your Apple Watch commercials and snatching it off the person ‘s wrist right as they ‘re trying to demonstrate the heart rate monitor or whatever. It ‘ll be huge!

Don ‘t wanna go the cartoon mascot route? No problem. In keeping with McDonald ‘s recent decision to reboot the Hamburglar as a real guy instead of a cartoon character, I ‘ve gone ahead and created a real human version of the Watch-Snatchler as well. Way I see it though, Apple customers are smart, college types who ‘ll be able to smell some cheap actor a mile away. That ‘s why I went ahead and enlisted my buddy Maurice, an actual thief with multiple armed robbery convictions, to make the character more believable. Here he is in action:

You ‘re damn right he carries a gun.

Not crazy about the name? That ‘s fine, I ‘m not married to ‘Watch-Snatchler.” Here are some other options to choose from:

And if you pricks are still afraid to nut up and commit already, know this: your 4 million doesn ‘t just buy you the intellectual property; you also get full, unfettered access to Maurice ‘ and this guy does a lot more than just steal Apple Watches. Maurice is the craziest motherfucker I met in prison and he ‘ll take care of anything you need, no questions asked. Some punk over at Samsung start shit with you? Maurice ‘ll knock his fucking teeth in. Into weird sex stuff (I know you nerds are) and your everyday Cupertino prostitute just won ‘t cut it ? Maurice knows a lotta guys in Thailand. Point is, this ain ‘t some narc-ass cartoon character for kids, he ‘s a serious criminal for the serious tech junkie ‘ and this is your chance to get in on the ground floor.

Attached is an invoice for 4 million dollars. Thank you for your consideration and please don ‘t make me send Maurice. 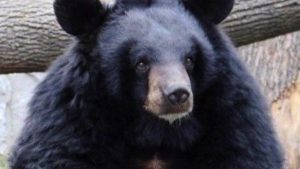 Batbear Will Be Your Silent Guardian 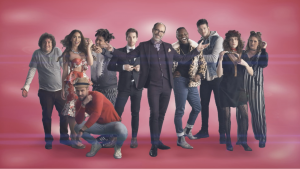 Why just WATCH a show when you can be a PART of it? This interactive series is to die for. (Get it, because there ‘s a murder)

Jesus of Nazareth takes to the streets of New York City to ask his flock which of their sins did he die for this Easter. 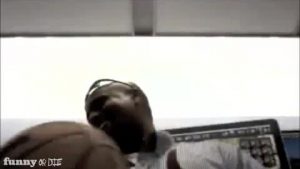 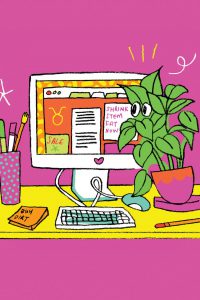 What do the stars have in store for your seeds? What can you learn about your leaves via the lunar cycle? Discover all that and more in this month’s plant-only horoscope forecasts. 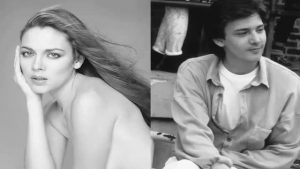