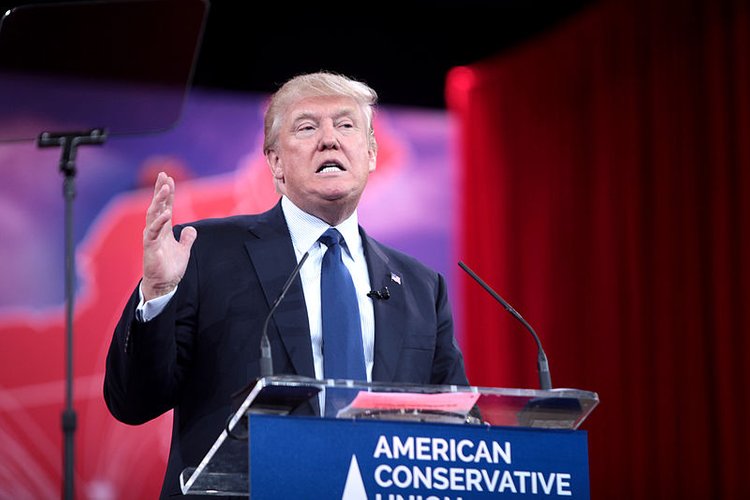 Donald Trump has recently dominated coverage of the 2016 presidential election after making inflammatory comments about undocumented Mexican immigrants and other campaign issues during his presidential campaign announcement speech and follow-up interviews. After making the comments, Trump received a call from Republican National Committee Chairman Reince Priebus, asking that he watch his tone as he continues his campaign for the presidency.

Why is Trump saying so many crazy things? The truth is revealed in this top-secret campaign strategy memo put out by Trump ‘s election team.

Congrats, men! We have hit the JACKPOT! Just as we planned, our strategy to make The Donald sound as crazy as possible to garner media attention is working! The insanity that The Donald is spouting is getting us boatloads of press, booking us interviews left and right, and moving us up in the polls. CNN ‘s Paul Begala says the media is having a Trumpgasm. I ‘ve got a goal: let ‘s give everyone multiple Trumpgasms! The Donald ‘s going to ejaculate his cray-cray all over America!

If we continue to up The Donald ‘s brand of lunacy, there is literally no way The D will lose the 2016 presidential election. It ‘s foolproof! Only one problem. We ‘re running out of nutty things to say. The D has already said so many batshit things ‘ calling Mexicans ‘rapists” and ‘criminals,” reaffirming his belief that Obama was not born in the U.S., referring to HIllary Clinton as the ‘worst secretary of state” ever, etc., etc. ‘ that it ‘s getting hard to outdo ourselves. You all know what that means: time to brainstorm!

I ‘ll get the juices flowing! Here are some loony things we can get The Big D to do and say in the coming weeks to keep the focus on us:

Look, there are rumors that the RNC may resort to using a tranquilizer gun to calm The Big D down, so let ‘s go fucking bananas before that happens. Have your suggestions to me by 9 a.m. Tuesday sharp, or you ‘re fired (The Big D ‘s words, not mine). 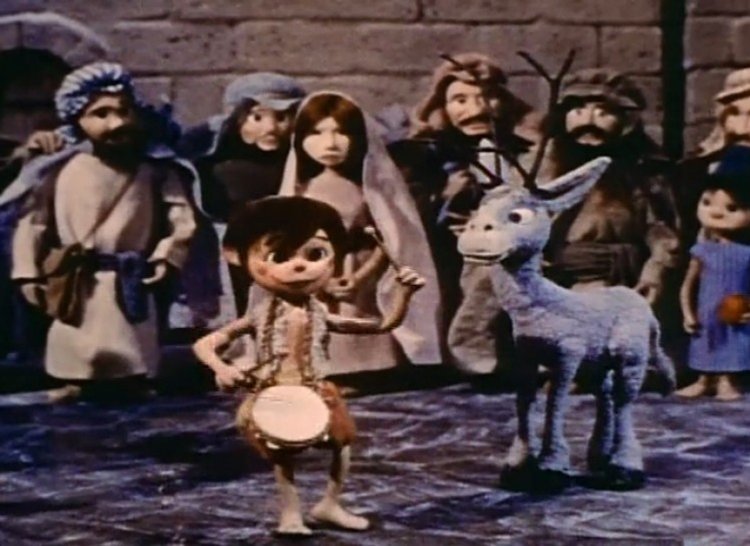 Downton Abbey announced the addition of a black character for the newest season of the show, they somehow forgot the first black character who has been on the show since the beginning. 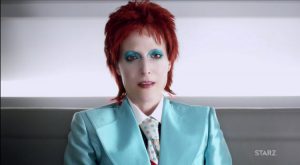 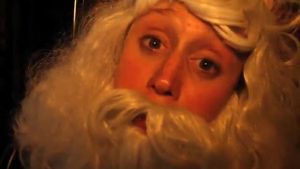 We all know that man is a serious pothead. 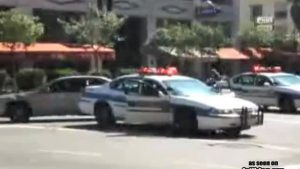 Police arrive on the scene to find the criminals have already cleverly escaped. Thanks to: youtube.com/21rmm21 For more FAIL visit failblog.org 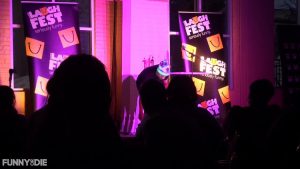