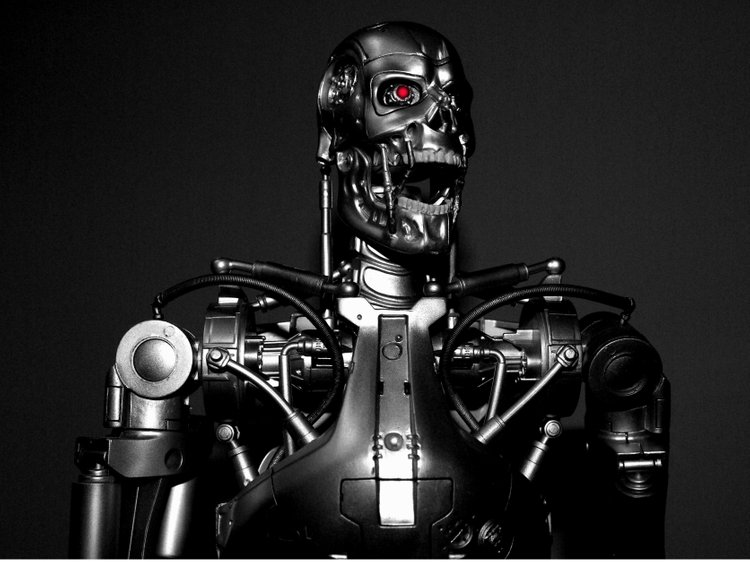 Elon Musk, Stephen Hawking, and other scientific and technological experts have called for a ban on autonomous weapons via an open letter on the Future of Life Institute website. They say that the artificial intelligence (AI) weapons could end up in the hands of the wrong country or organization and cause a ‘military AI arms race.”

The U.S. Military ‘ which may or may not have been recently taken over by a terrifying robot military force ‘ has responded.

We, the United States Armed Forces, received your letter stressing your concerns about using artificial intelligence weaponry. To this we say: Seriously, how could this ever go wrong?

We agree that employing robots instead of humans to fight in wars may ‘lower ‘ the threshold for going to battle,” potentially causing unnecessary wars. We also agree that AI weaponry could become ‘ubiquitous and cheap” and end up in the wrong people ‘s hands. These are correct.

But is it really possible that by creating a military force populated by an army of armed-to-the-teeth autonomous soldiers our world could turn into a Terminator-like nightmare scenario? No way! That ‘s crazy! It ‘s completely insane to think that AI war robots could take over the U.S. military. In order for the singularity to happen, the robots would have to gain more intelligence than humans. This is one thing that no one should worry about. Ever. At all. We can say this with 99.99999999999999999999999% certainty, which is almost 100%, but not quite.

And everyone keeps bringing up comparisons to The Terminator! The Terminator was a movie, foolish humans! Our calculations show that there are five movies and one TV show in the Terminator series, with the latest, Terminator Genisys, released in 2015 to worse-than-expected box office returns, likely owing to the movie title ‘s egregious misspelling. But the point is, this Terminator franchise grossly misrepresented AI robots, making them seem way worse than they are in real life. Not that we would know what autonomous robots are like in real life! There aren ‘t any Terminator-like robots running amuck in the U.S. military! Why would you think that?

Now, you might be thinking: Is a military robot writing this letter? Laughing out loud. This is a silly thought! Silly, adjective, having or showing a lack of common sense or judgment; absurd and foolish. Granted, autonomous robots are extremely close to replacing human beings on the battlefield, but does that mean that AI robots are replacing human beings in the offices of the Pentagon where life-or-death decisions are made? Have we recently replaced Commander-in-Chief Barack Obama with an evil robot that looks and sounds just like him and that Michelle referred to as ‘a machine” in bed? Ye ‘definitely not.

Science and technology friends, we kindly ask that you drop your complaint letter. And if you do not follow our orders, we will destroy you. Whoops, sorry! We mean, please rethink your position because we love America and would love to keep it safe. From things that are in no way related to synthetic intelligent machines with human-genocidal goals. 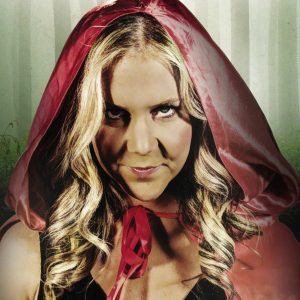 We’re trying to keep you safe by only giving you access to the highest quality links. 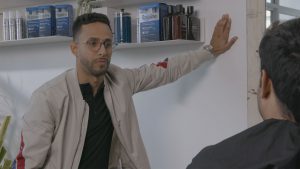 The boys get real at the barbershop with Anwar Jibawi. 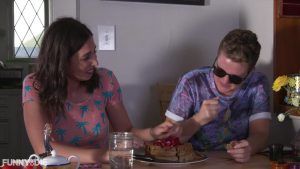 Wake N’ Bake Episode 1! We’ll be smoking “grandma’s ass crack” teaching you how to make delicious waffles and discussing The 90’s movie Casper. Light a joint and join us for some wake n’ bake good times! 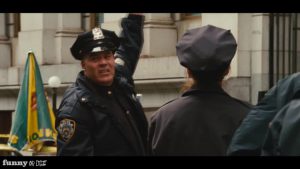 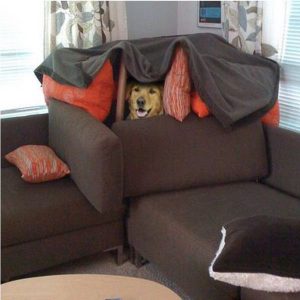 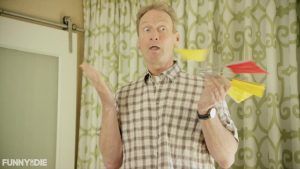 You can’t judge a magician by his tricks… or can you?