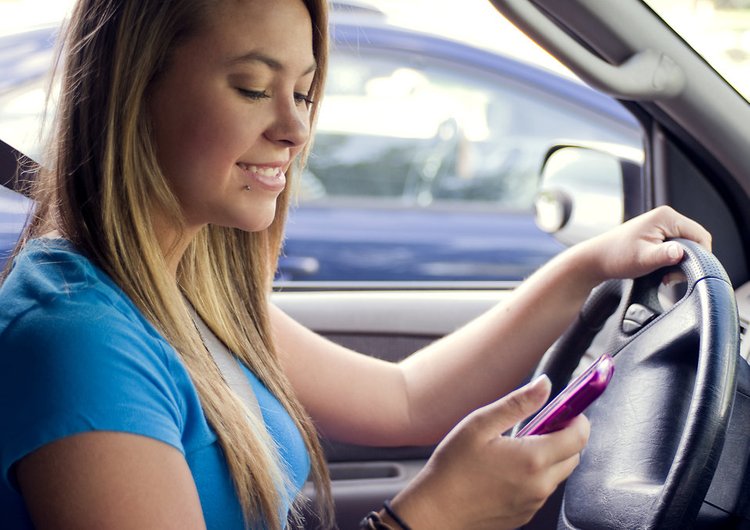 As the terror of the Islamic State continues, one of the most puzzling aspects is the draw that ISIS has for some teenagers from middle class families, such as three London teens. Below we have a response from one family trying to make sense of their daughter ‘s departure.

Last week our seventeen year old daughter, Cressida Bowan, ran away from home to join your ranks. We have only one thing to say to you. Good luck! We really hope you understand what you ‘re getting into.

We get that you think using Twitter and social media to recruit American teens is an easy technique to increase your ranks, but we ‘re not sure that you ‘ve really thought it all the way through. What kind of teenagers rebel against their parents by leaving middle-class America to join ISIS? The absolute worst kind, we can tell you that for sure. And we ‘re talking about our own daughter, who theoretically love unconditionally.

We ‘re the first to admit: we made some mistakes with Cressida. First, we probably shouldn ‘t have named her Cressida. She sounded like an entitled little twit before she even had the chance to grow up. And in retrospect, we understand that you have to sometimes tell your child ‘no” or make it clear to them that they don ‘t always get to win. Hindsight is 20/20.

But, for better or for worse, we raised a monster. And now she ‘s your monster, ISIS. Did you know that for her sixteenth birthday she asked for a car? We got her a BMW 325xi, and she cried in front of everyone she knows because she didn ‘t get a 6 series. She cut off her mother ‘s hair while she was sleeping and said that we should have, ‘respected her birthday.” She loved wearing that headscarf around the house to tick us off, but just you guys wait until she realizes that ‘s what you want her to do.

We understand that you hate America and our capitalist system. And hey, we get it, we really do. We focus way too much on material goods. But if that ‘s what you believe, then inviting an American seventeen year old girl to come live with you was the stupidest thing you could do. Cressida spent $1,600 on nail polish in the last year alone. When she finds out that she ‘s not allowed to use makeup, guess what she ‘s going to do? She ‘ll pit each of you against each other until she gets her own way. You don ‘t know the meaning of psychological warfare until you ‘ve raised a teenage girl.

And we know what you ‘re thinking. ‘We ‘re going to change her. She will have no choice but to become a devoted servant of Islam.” Yeah, we were in denial for a long time, too. She ‘ll be into Islam until she sees Selena Gomez posting on Instagram about Hinduism, and then suddenly nothing you do will be right anymore. Those beheadings she thought were so cool at first? Good luck trying to get her to look up from her phone at one. Seriously, if you get her to have a meaningful conversation with you, please tell us how. We ‘ve threatened her with everything: boarding school, house arrest, jail- I don ‘t think that even the threat of getting shot to death will wake her up from her entitled dream world. I ‘m saying that as her mother.

Honestly, we think that joining ISIS is the best thing that could have happened to Cressy. We ‘re hoping it will be a real wakeup call. God knows nothing we did was getting through to her. Either way, she ‘s your problem now.

We ‘d say take care of our girl, but make sure you guys are taking care of yourselves. She can be really taxing on your mental health. Then again, maybe she ‘s finally found her people. Good luck! 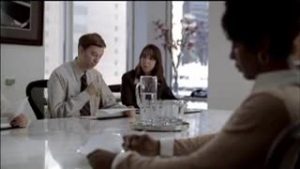 Funniest commercial ever. This is a Budweiser commercial that I claim no right to whatsoever, just loved it and wanted to share. 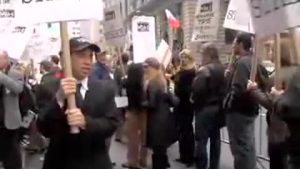 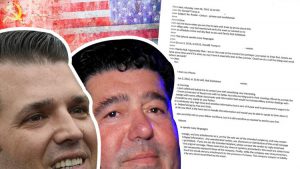 Looks like there is no source too dubious for Don Jr.! 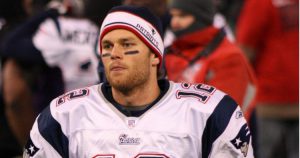 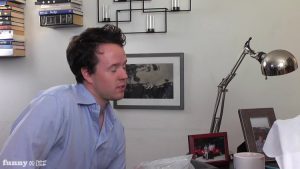 A peek into how the film, Gnomeo and Juliet got made. 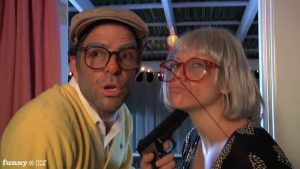