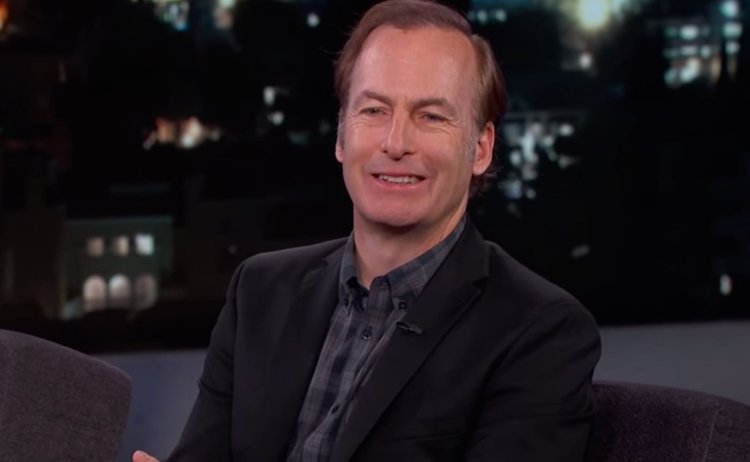 That ‘s why the Better Call Saul star brought his own questions to Jimmy Kimmel Live, so that Kimmel could ask him some real, mean questions, like ‘Why are you trying to steal Jon Hamm ‘s Emmy?” See Odenkirks ‘ answers, plus some more big, rude Q ‘s, below:

Also in the show, Kimmel tried to get Odenkirk to play a game of Heatherball (tetherball + Heather Graham ‘s face, duh) and things turned way sour. Maybe if Kimmel had let Odenkirk bring his own game from home this wouldn ‘t have happened. 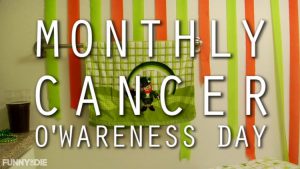 Here at CHECK 15, our goal is to create a Monthly Cancer Awareness Day. On the 15th day of every month, we’ll be hitting the internet with a reminder to break down barriers around the cancer conversation (with a healthy dose of humor). This month, we want to remind you to not only do your self-checks, but to appreciate life and take time to celebrate with those you love. 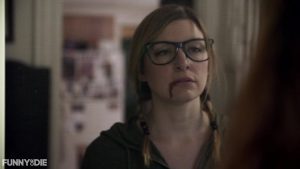 Part 2 of 7 in Through the Door Productions: A Collection of Psychopaths 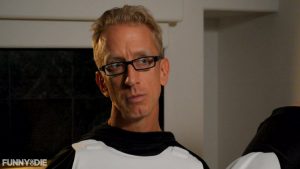 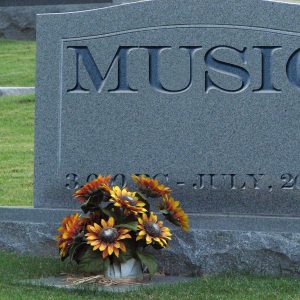 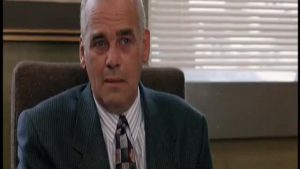 Chris Farley and David Spade are trying to sell brake pads and Chris nearly burns down the guy’s office ! I vote this the FUNNIEST ALL TIME Chris Farley sketch