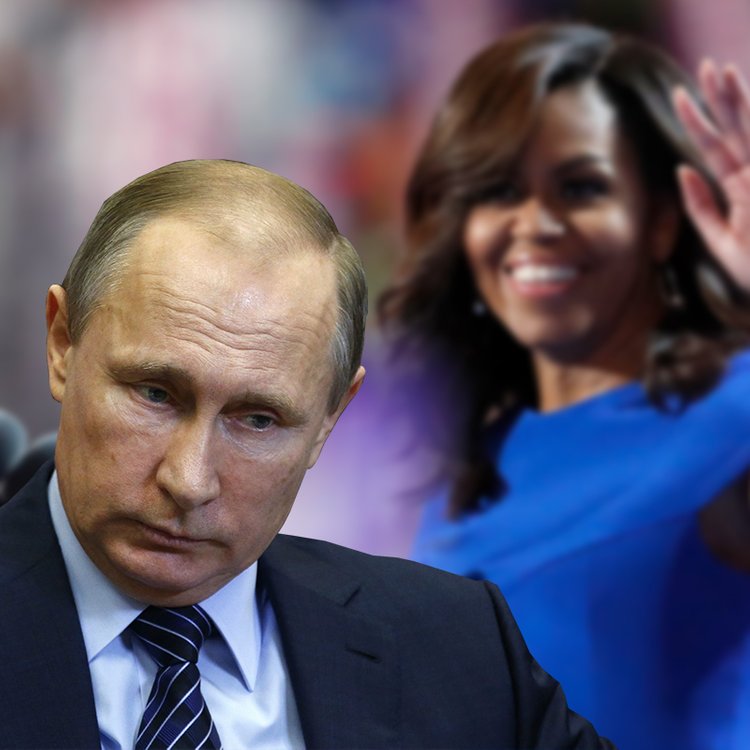 Putin here. So I just watched Michelle Obama ‘s speech to the DNC last night, and it put a lot of things in perspective. I ‘m sorry about the email leak. I shouldn ‘t have done that. Sure the DNC is a bit of a mess, and having Trump win would really help Russia, and I just really get off exposing the corruption that happens within the American political system ‘ but that speech. Wow. It was just that good.

A couple things: Yes, I gave Julian Assange the hacked DNC emails. At first we thought it would just be funny, but then we realized ‘oh, wait! This might help Trump, and that is great for Russia ‘. So we went ahead with it. Also, complete sidenote, I fashion myself a BIT of a Bernie Bro. I don ‘t agree with what he says but I really love his passion and if he was President could you imagine how much younger I ‘d look standing next to him in a photo op? OMG, I would look great. But yeah, we leaked all the emails. It was petty, but we did it ‘ and then last night happened.

Michelle ‘s speech was so powerful. Almost as powerful as my pecs. She makes me want to be a better man. And not just the kind of man who can wrestle bears, because I am already that kind of man, but, like, a real man. All the bears I have wrestled pale in comparison to what Michelle Obama shared with us last night. About her heritage, and her dreams of her daughters, and just how far your country has come. Yes, Russia above all else and blah blah blah but oh jeez that line about your daughters playing in the yard of a house built by slaves ‘ chills.

I want to be a man who doesn ‘t just dominate a horse, but a man who has empathy and emotion and can understand that maybe, just maybe, we can all get along and work together. The Cold War wouldn ‘t have lasted nearly as long if all American politics had the same warmth displayed by Michelle last night.

For me, after that speech a lot of things were really Putin to perspective. Get it? Sorry for that, but as we say in Russia, you can ‘t spell Putin without pun.

So, America, sorry about the email leak. DNC, you do you. To quote a great Russian singer who was covering a Bruno Mars song: ‘Because you ‘re amazing just the way you are. ‘ 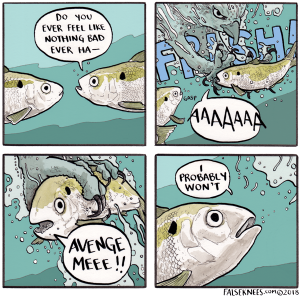 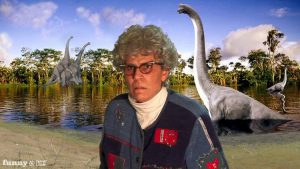 While looking for her long lost bottle of wheat germ, Grandma Agnes stumbled upon a Time Machine! 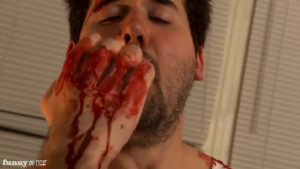 What would you choose? Wolverine’s claws? Or his mutant healing? 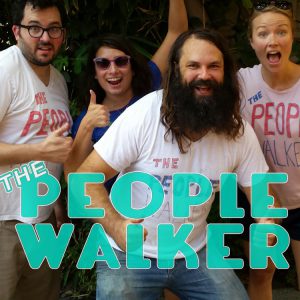 You can now visit ThePeopleWalker.com to find out about The People Walker. 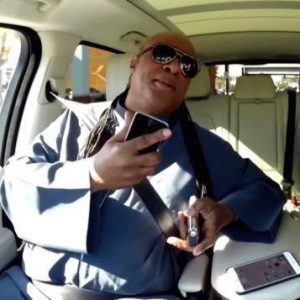 Outtakes from Wonder’s drive with James Corden, plus Keanu Reeves stars in “A Reasonable Speed,” and Stephen Colbert riffs on Jeb’s “stuff” flub. 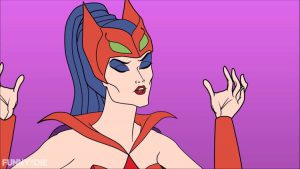 Corporate Video | Episode 2 Imagine a second-rate cartoon 80 ‘s villain trying to climb her way up the corporate ladder of a mid-sized Silicon Valley tech company. Meet Catra, who makes it her mission in life to torture Jeff, a disgruntled employee who just wants to quit before the investor capital runs out and the company folds. Catra has made a masterpiece video that she ‘s uploaded to YouTube, but why is nobody watching? Show written and created by Patrick Smith, Titus McNally and Lindsay Rollins Music Composed by Patrick Smith Catra”” ‘..Patrick Smith Jeff”” ‘ ‘.Titus McNally Boss”” ‘…Lindsay Rollins Supporting voices” ‘ ‘Lindsay Rollins Original character design of Catra by Filmation. This is a work of parody/fanfiction and we don ‘t claim to own anything designed by Filmation. Links: Patreon: https://www.patreon.com/rocketadrift Website: http://www.rocketadrift.com Twitter: @RocketAdrift