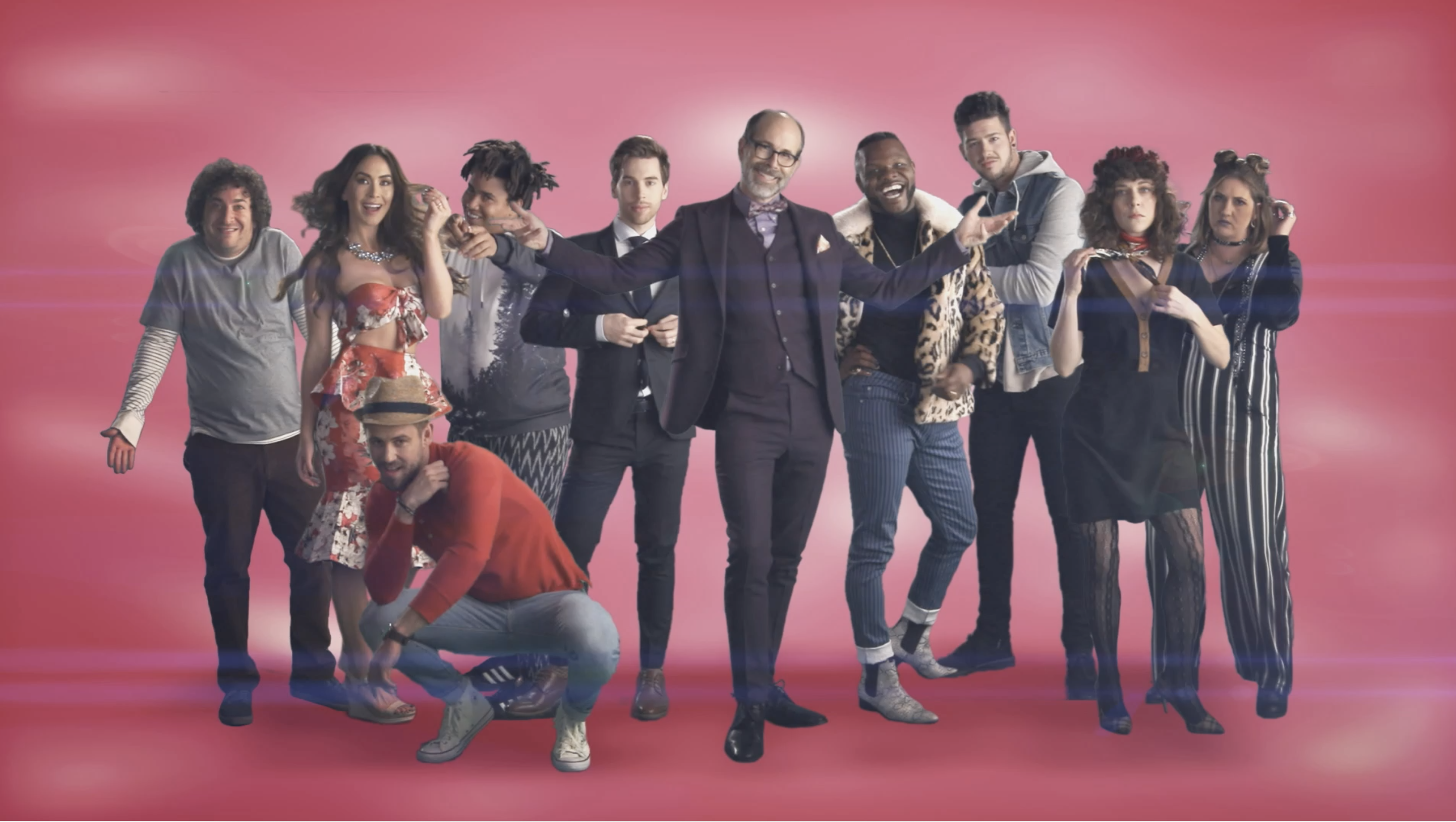 This reality show seems like a lot of fun, until New Year ‘s Eve when one of the housemates is mysteriously murdered ‘ and it ‘s up to you to figure out which of the remaining people in the house did the deed, and why. You have the power and the responsibility to choose which paths to take and how everything will unfold. When you watch The Coop you ‘re not just a viewer, you ‘re an integral part of the story. If you ‘re thinking, “Whoa, that sounds like a hefty task, ‘ that ‘s because it is, I mean, somebody did die after all, but we think you ‘re more than up for it.

Put on your detective hat (figuratively or literally, if you have one) and check out (and participate in) The Coop!

Season 39 begins with the biggest twist in the show ‘s history: MURDER! 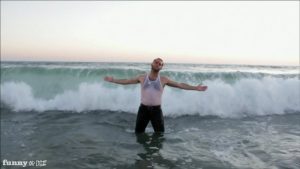 We don’t own the rights to this song; we simply wanted to show our appreciation for 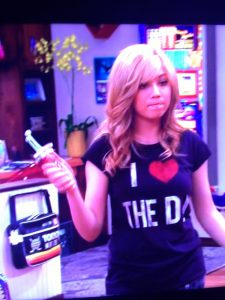 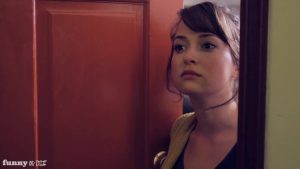 Welcome to Operation Easter Bunny : THIS IS THE END. 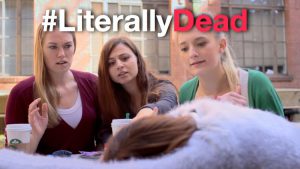 You LITERALLY need to watch this sketch. 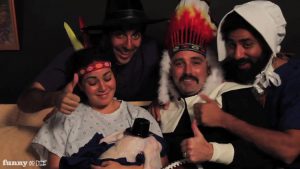 How did Turkey Day come to be? This pretty much explains it all.