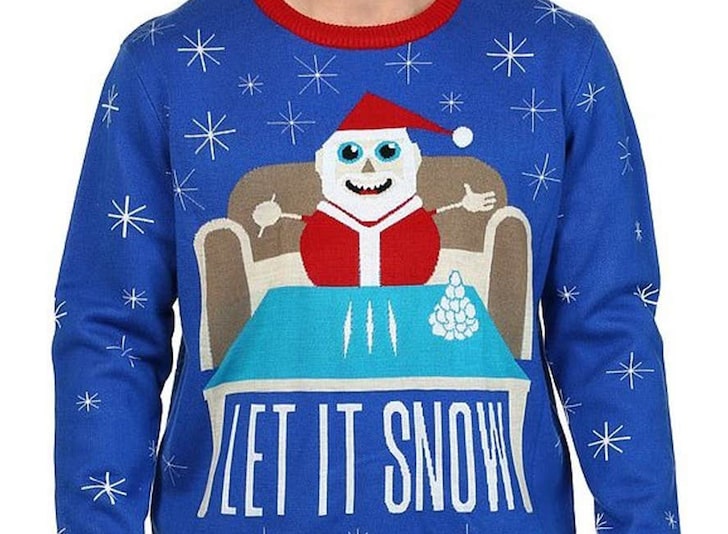 Whether you love or hate the holiday season, we can all showcase our feelings in the same way: ugly sweaters, yeaaaaahh babyyyyyy.

I ‘m not sure when the first ugly holiday sweater came to be, but I ‘m sure it was a sweater that someone ‘s Nan knitted for them and they were forced to wear to every holiday gathering from then on. However, over the years (and especially once you get older and realize that 1. wearing things that are ugly for the hell of it is actually fun and 2. your Nan is a goddamn treasure and you should wear anything she makes you with PRIDE and get the hell over yourself) the Ugly Holiday Sweater has become the quintessential part of pretty much everyone ‘s attire from November through January. Maybe your sweater says “Bah Humbug ‘, maybe it says “Hail Santa ‘, however you feel, there ‘s a way to express it through scratchy fabric. Ugly sweaters are the great unifiers, and, in my opinion, are what really bring us together during this season.

And, folks, get ready for the mother of all festive gear.

You ‘d expect Walmart, like most big box stores, to be pretty wholesome vendors during this time of year ‘ but I am so, so excited to say that this is absolutely not the case.

This year, Walmart Canada had to pull a certain sweater off its shelves that depicted Santa Claus really… enjoying a big ol ‘ snowstorm.

Ohhhhh so THAT ‘S how he manages to get around the world in one night.

The sweater depicts probably the most horrifying version of Santa I ‘ve certainly ever seen, like he ‘s got razor teeth, sitting in front of three fat lines of coke next to what appears to be more cocaine in snowball form (teach me your ways, Santa), and you can tell from his massive grin and huge buggy eyes he ‘s having a good time, and that ‘s all that counts.

Walmart Canada released a statement saying that these sweaters, which were sold by a third party on Walmart.ca, “do not represent Walmart ‘s values and have no place on our website. ‘ Which is a shame, because I think this is exactly what Santa would want us to indulge in ‘ laughter! I ‘m talking about laughter, you heathens! Sheesh. 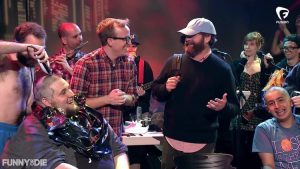 The cast of TCGS, joined by a celebrity guest, offer to give haircuts to members of our studio audience. The only problem? We absolutely do not know how to give haircuts. Subscribe to this channel for updates on the NEW version of The Chris Gethard Show coming to Fusion May 28th! 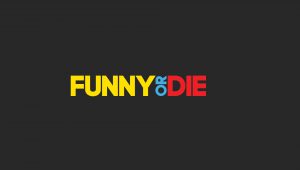 We are making some improvements to Funny Or Die, and we ‘d like to share the ways this evolution affects the site. 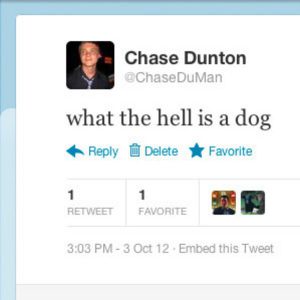 Maybe try logging off Twitter and observing the world around you?

Ryan tries out his luck in Reno, the absolute gambling capital of Nevada. He explores downtown and tries not to get addicted to drugs. 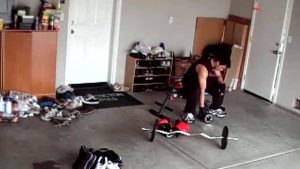