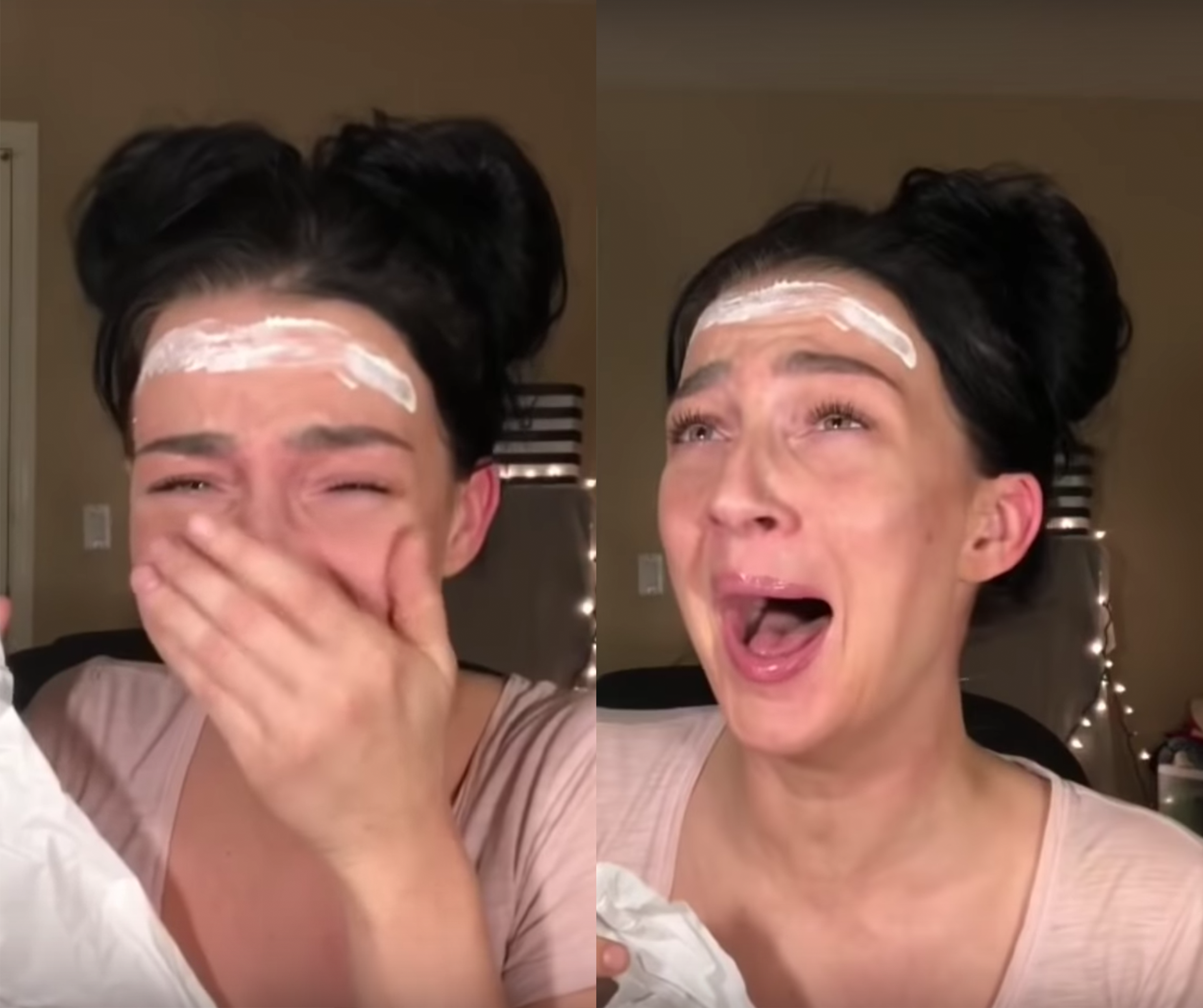 Although makeup artists on YouTube and beauty vloggers make it look super simple, anyone who ‘s attempted to do their own costume makeup will tell you that it is not easy. You have to be a master of symmetry, have the patience of a saint, the precision of a surgeon, and a pretty firm grasp on shading and color theory.

That ‘s why a lot of people go to school in order to become a pro at it, and why a lot of other folks just wear masks on Halloween ‘ this shit is hard!

One woman, though, decided that she wanted to give herself an extra challenge when it came to this already-hefty task. Brandi TV, as she is known on YouTube, wanted to embark on a series of costume makeup tutorial videos. There ‘s a twist, however.

Before she begins, she gets high as balls.

And when I say “high as balls ‘ I don ‘t mean she takes a few impressive bong hits before plunking down in front of the camera. No, no. Brandi chows down on edibles. Now, I don ‘t know about the rest of you, but my most distinct memory of edibles was being totally fine, still being totally fine, blacking out, and then being perched on top of the back of a couch like a cat while cradling a box of Ritz crackers.

Being able to accomplish literally anything on edibles is impressive, which is perfectly illustrated in one video when Brandi tries to read the label on her foundation. 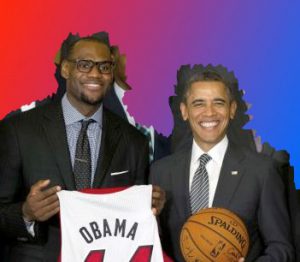 Maybe Senate Republicans shouldn’t take such a hard stance before they know who the nominee is. 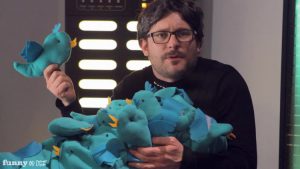 On this episode of Maron in Space, Marc and his team face the unitus question. Maron. Tune in Fridays at 10/9c, starting May 3. Only on IFC 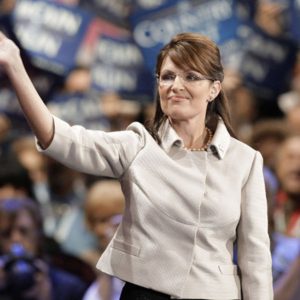 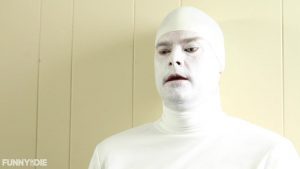 This couple is forced to watch paint dry until they can hook up their TV. But in the meantime, Paint scolds them for always needing to be entertained. 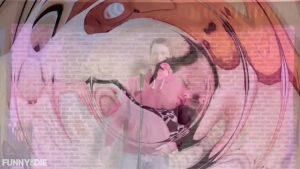 In your dreams, you can do anything you want. You can be a rock-star, a comedian, or even a jerk if you like, just make sure that it ‘s your dream.