A lot has happened since Randy Beslow drove to Hollywood in a blind rage.

He met Kevin Bacon and his wife, Kyra “The Closer ‘ Sedgwick, and in a turn of events he could never have predicted, just became Kevin ‘s assistant. This is it, his mortal enemy is finally within reach, but Kevin ‘s life isn ‘t everything Randy imagined it would be. Where is the glamor? Where are all the screaming fans?! Why the hell is his idea of a good time going to a Coinstar?!?

That doesn ‘t matter, though. Even if Randy ‘s expectations have been dashed and Kevin Bacon, to much surprise, really has nothing going on, he still has to go.

However… maybe he doesn ‘t have to, y ‘know, go go. An important revelation strikes Randy while he and Kevin are ducking John Malkovich and trying to acquire the rights to Frog and Toad, the buddy movie Kevin has been dying to make for years that he thinks will land him a bunch of friends.

But while Randy is rethinking his strategy, Kyra ‘s instincts are leading her around town as she tries to uncover the truth behind just who Randy Beslow is ‘ because things seem pretty fishy, and The Closer isn ‘t about to let this case get away from her.

An unlikely friendship between a goody-goody and a bad seed results in havoc at a birthday party. 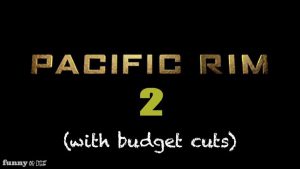 Due to a disappointing box office gross, Pacific Rim 2 had to undergo some budget cuts, but the heart and epic fights are still there. Fans won’t be disappointed…right? More at http://www.youtube.com/paulhennessyshow 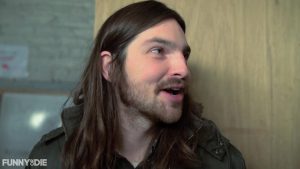 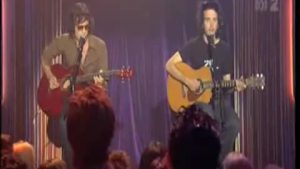 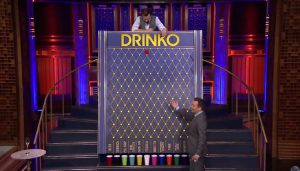 It ‘s just like when you played drinking games at college, except Jason Sudeikis is there and you ‘re not playing, you ‘re just watching it online in your pajamas.