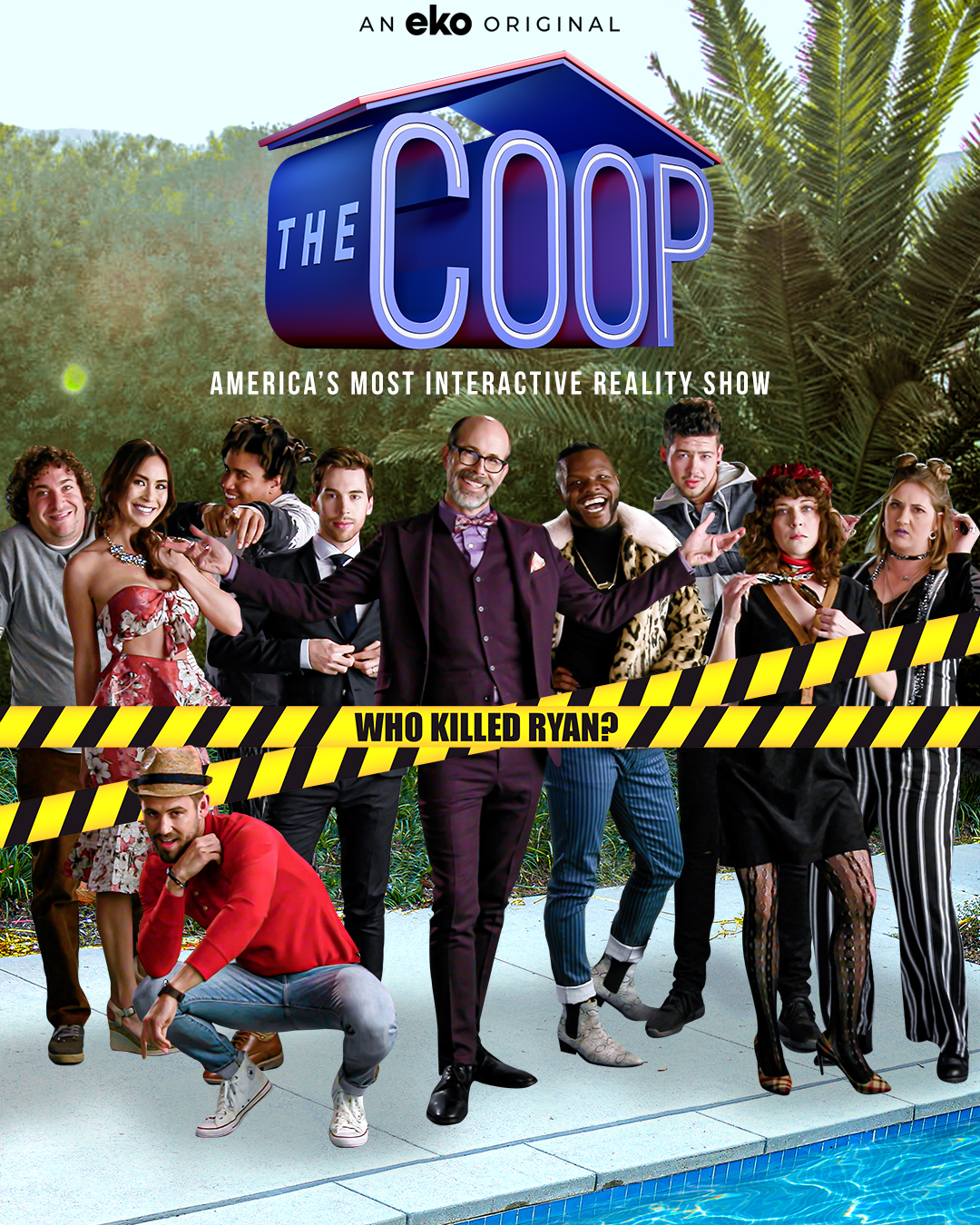 You know how every single reality show host says “this is the most dramatic season yet ‘?

Well, this season of The Coop is definitely the most dramatic one yet. I mean, what ‘s more dramatic than finding the hunkiest member of the house dead in the pool? Not a whole lot!

In the season 39 premiere, viewers were introduced to the house members in a pretty unconventional way: by questioning them about the shocking and mysterious death of fellow housemate Ryan. Now in episode 2, you ‘ll get the chance to explore The Coop Mansion, listen in on some juicy conversations, hear some of the cast ‘s theories, investigate clues, and hopefully, uncover some incriminating evidence to help solve this murder mystery.

All eyes are on the housemates, but who ‘s got eyes on the eyes filming them? 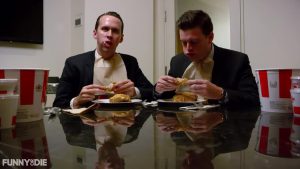 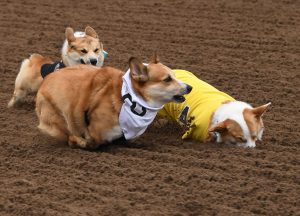 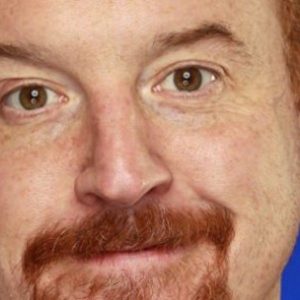 Let these links scratch all your comedy itches. 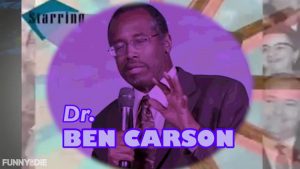 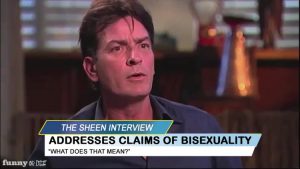 He admits to being bi-sexual