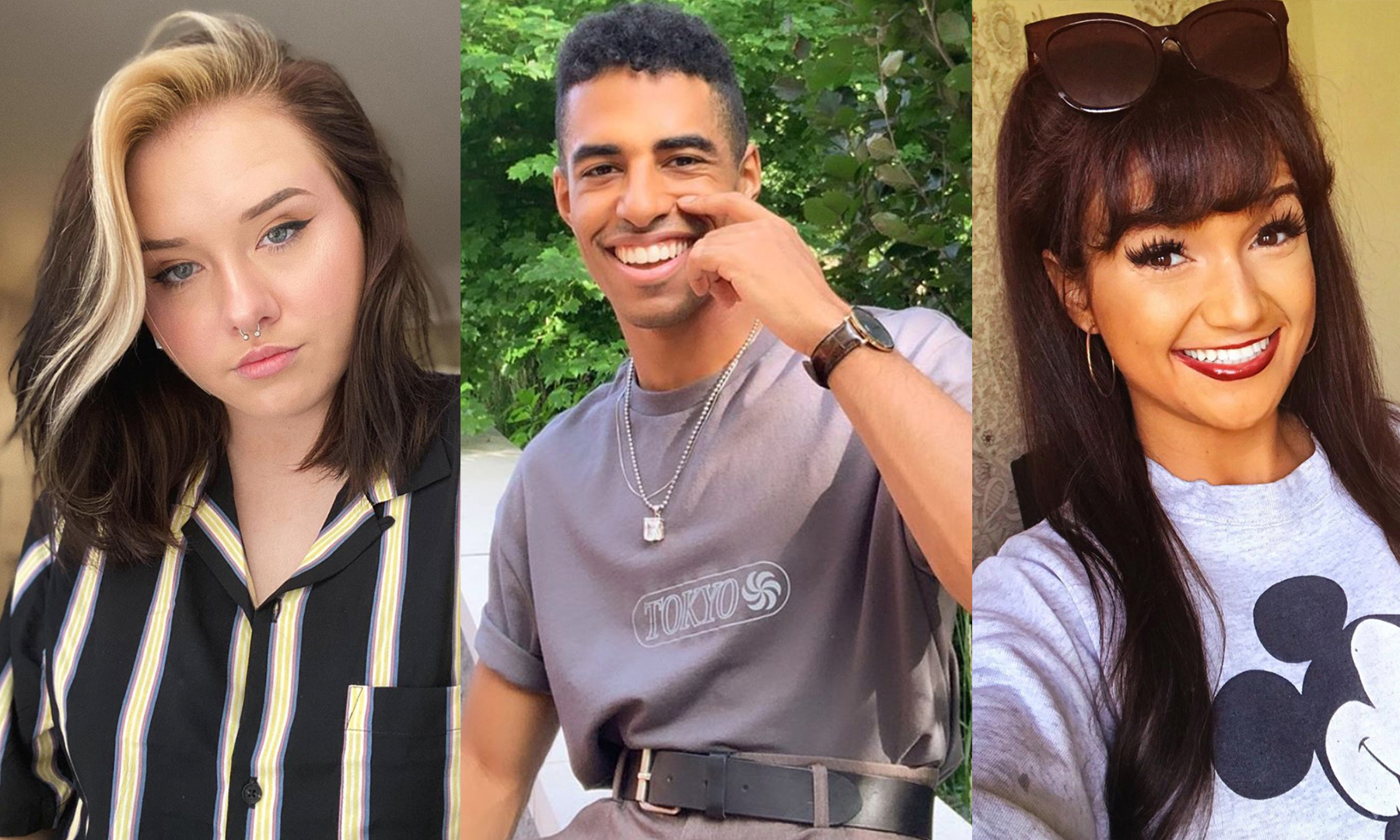 I ‘VE READ ALL YOUR MEAN COMMENTS AND I HAVE SOMETHING TO SAY:

… my boss says I can keep writing this series as long as TikTok doesn ‘t get banned. SO LOOKS LIKE YOU ‘RE STUCK WITH ME LOLOLOLOL

Anyway – I wanted to highlight the three funniest accounts I ‘ve come across this week: Broman Martinez-Reid, Sarah Schauer and Akana.

BUT WAIT… HOW CAN TIKTOK HAVE ANYTHING FUNNY ON IT!? THE APP IS JUST CRINGY CONTENT MADE BY STUPID KIDS.

Well buddy, that ‘s why I ‘m writing this series: because your assumption is wrong. Over 31% of TikTok ‘s users (and creators) are over 25!! So yeah – you ‘re not weird if you ‘re an adult on TikTok – there ‘s other people your age on the app too!! Let this knowledge empower you to get on the app and enjoy this awesome content without shame!

*Oh, and a quick recap of what ‘s happening with the possible TikTok ban: Trump issued an executive order to ban the app unless TikTok can be acquired by a US company in the next 45 days. TikTok is suing Trump for his likely unconstitutional executive order, and Microsoft is in talks to acquire TikTok (but there ‘s also whispers Twitter may be interested!!). More links regarding this topic at the bottom of this article.

Being in the kitchen but it ‘s a reality tv competition show (feat. @whatchaeden and @alyssanizer) #realitytv #fyp

Broman is a parody GOD whose best known for his reality television parodies – but seriously, – anything this dude parodies is comedy GOLD. What ‘s even crazier? His parodies are ALSO ongoing sketch series with reoccurring characters, storylines, and everything that constitutes a comedy series! He ‘s literally MAKING FUN OF STUFF MAKING FUNNY STUFF

POV: in line for the bathroom at the club

If Chris Farley and Molly Shannon had a kid, it would be Sarah Schauer. She crushed it on Vine, and now she ‘s crushing it on TikTok. She is the queer queen of point-of-view, one-take sketches and start off (kind of) normal and then take you on an unpredictable, hilarious ride.

POV: in line for the bathroom at the club

POV: on a date

If you ‘ve worked in the service industry or witnessed a customer being ?horrible ? – you ‘re going to ADORE Akana. Her sketches about server life are hilariously hyperactive yet somehow super grounded and relatable. Not into server jokes? That ‘s fine – because Akana literally is a one-woman sketch show with so many characters that, no matter what kind of humor you have, she ‘ll have something that ‘ll make you laugh.

ACTUAL INTERACTIONS I HAVE WITH CUSTOMERS

HOW TO BETRAY AN ITALIAN MOTHER

When The Casting Director finds out you ‘re Half-Italian

Does TikTok Really Pose a Risk to US National Security? (WIRED) 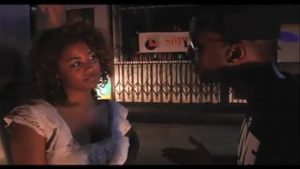 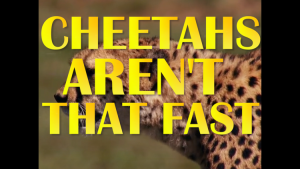 “All About Animals” lets you in on the secret facts about animals that the government doesn’t want you to know. Episode 6 Foxes – Join your host Tristan Chandelier as he follows a cheetah while walking. Written by Jp Boudwin, Andrew Stanton, Rob Gentile, and Cody Ziglar Voice over Jp Boudwin, Edited by Rob Gentile 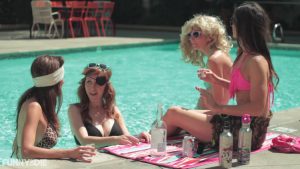 When Spring Break gets scary. 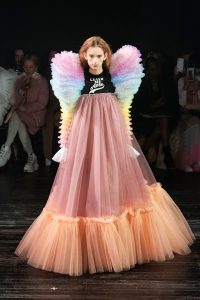 It ‘s called fashion, look it up 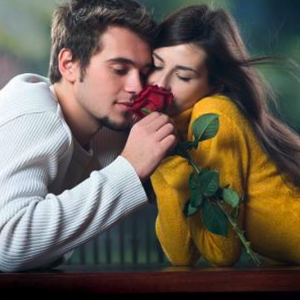 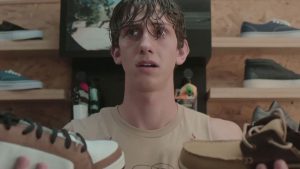 Its about a guy who cant decide which shoes to buy.