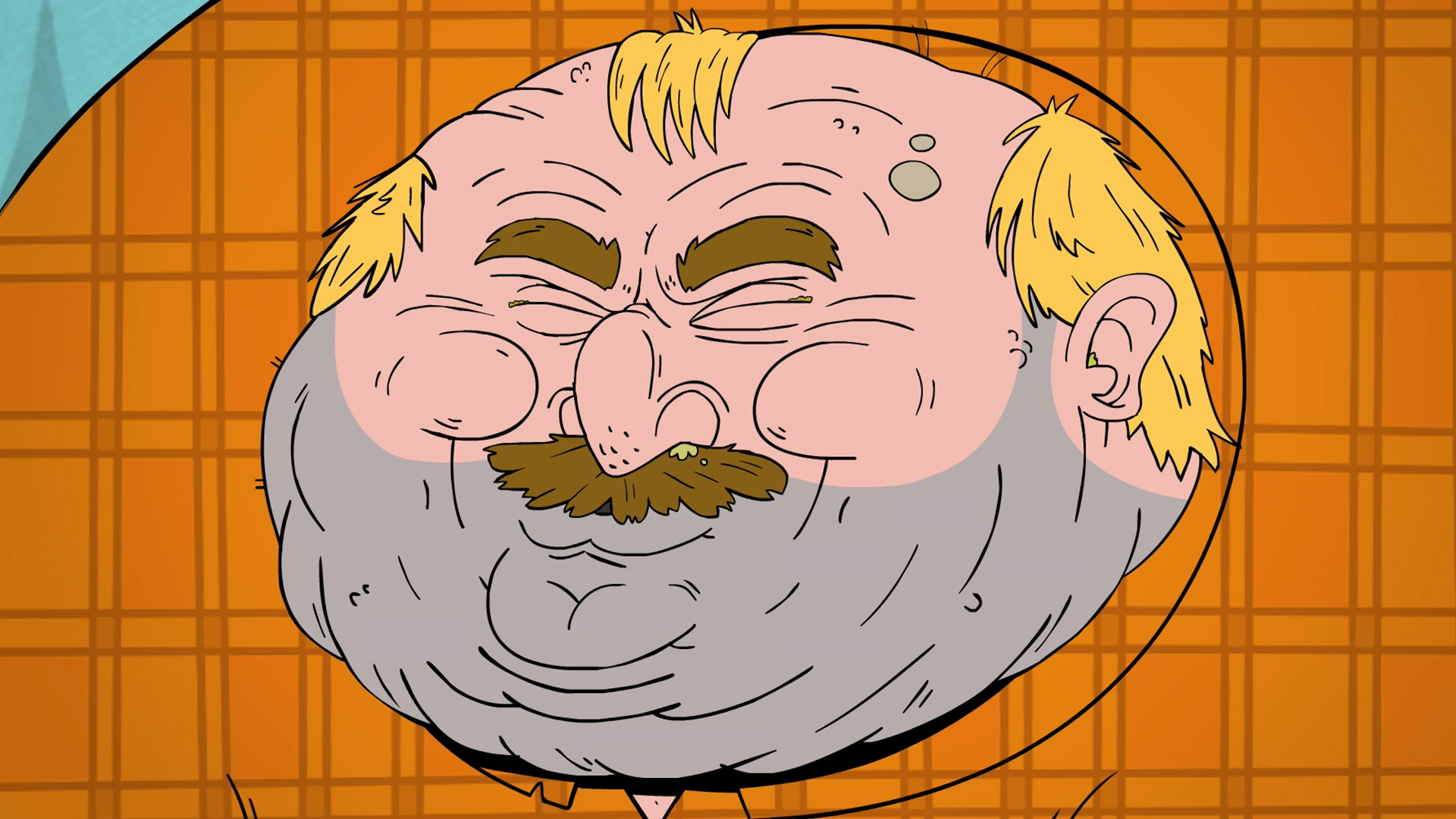 But for our cartoon buddy Denim (yes, that is really his name), scoring this job is going to be an uphill battle because his resume is trash and his potential boss is about to call his former employer as a reference and (spoiler) HIS FORMER EMPLOYER DOESN ‘T REMEMBER HIM. AHHH!!!

Fun fact: the entire exchange between Denim ‘s past and potential employers was created by Paul Louis Smith (director, writer and animator for this sketch) prank calling a random business and recording the call!

Oh boy, if you thought the resume was bad – the call with Denim ‘s previous employer is worse: not only does Denim ‘s former employer NOT remember him, but due to Denim ‘s unusual characteristics (unusual name, oddly short height, listing “waiting things out ‘ as a his only hobby) Denim ‘s past employer thinks the entire call is a prank they ‘re being prank called and hangs up. AHHHHHH!!

Well… you ‘ll just have to watch to find out! 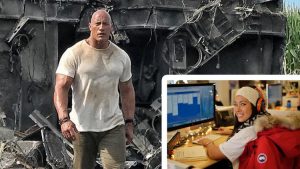 This life hack will have you treating women like people in no time. 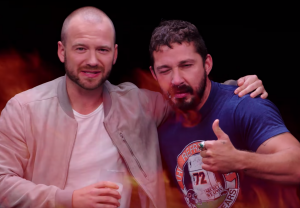 He ‘s so humble and hilarious, my heart can ‘t take it 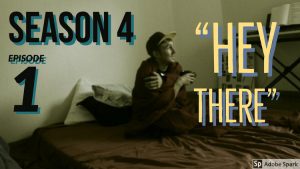 Bill lets it all pour out in his own parody of Adele’s “Hello.” It gets pretty emotional. 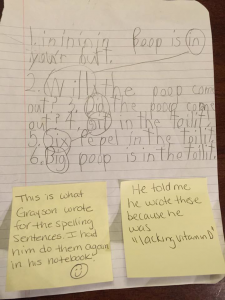 The Fame Makers (Neil Campbell & Mike Hanford) meet up with the stars of the NHL’s Los Angeles Kings (Mike Richards, Anze Kopitar, Matt Greene, & Drew Doughty) to show them the tricks on how to be famous. 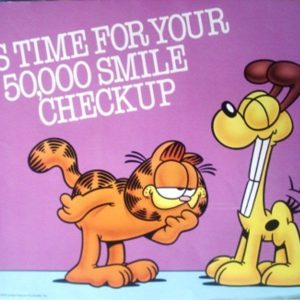 I really hate how those Garfield dentist appointment reminder postcards I get in the mail try to make it seem like it’s for something fun. That being said, I feel that Jim Davis is missing out on licensing Garfield to a broader medical market that could really use levity in their outreach. Here are some possibilities.