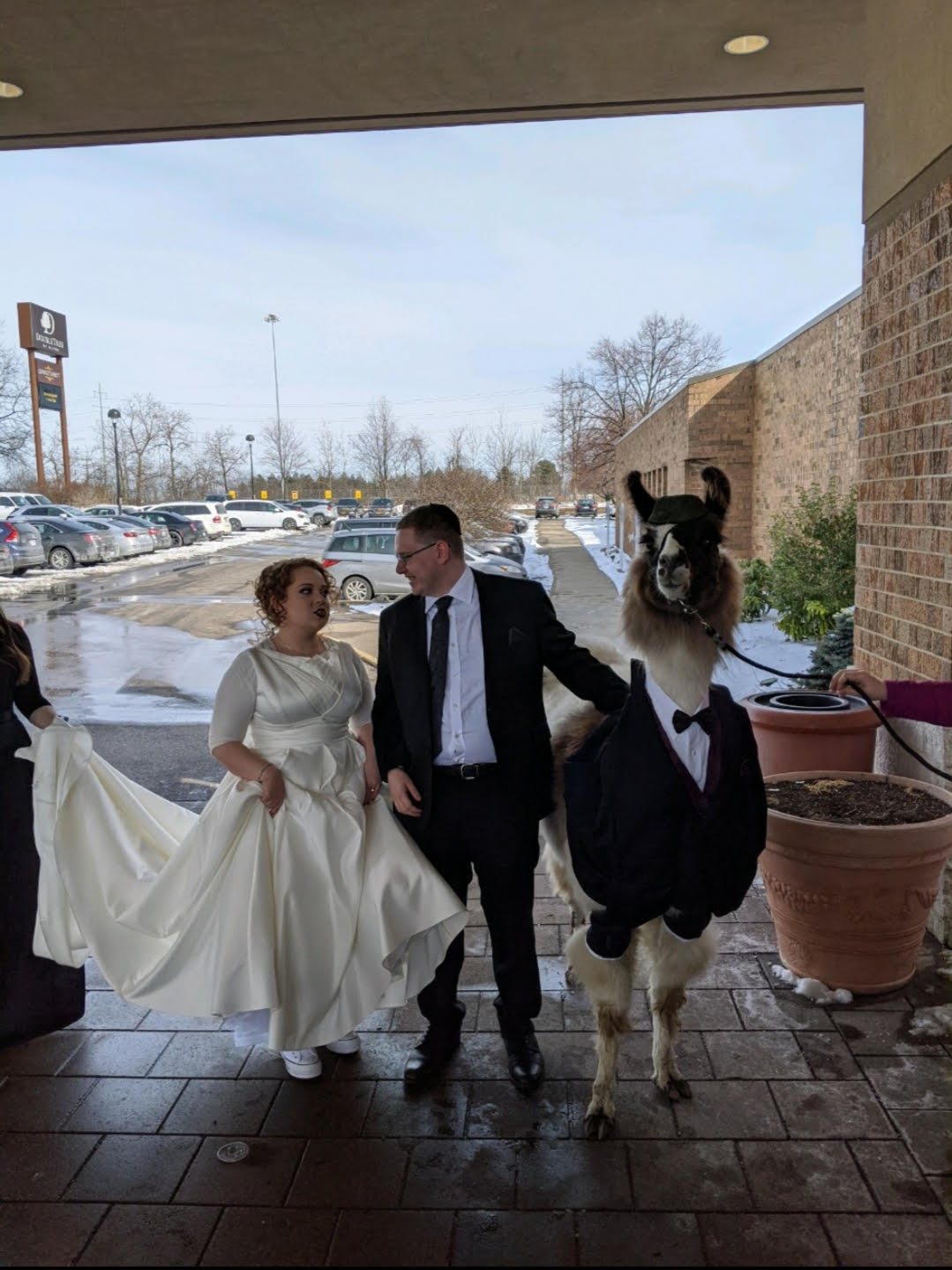 Nobody wants to show up to a wedding alone.

But figuring out who the right person to bring as your plus-one isn ‘t always easy. Asking if someone wants to be your date for a wedding isn ‘t like asking them if they wanna catch a movie with you, this isn ‘t just any ol ‘ shindig! Do you invite the person you ‘ve only been dating for a month? The guy at work who ‘d be considered your acquaintance at most in real life, but you actually like hanging out with him at staff parties so by office standards he ‘s pretty much your best friend? Your cool cousin who ‘s probably not free that day? Your weird cousin who ‘s definitely free that day? The person in your building you ‘ve bonded with purely because you ‘re roughly the same age?? Someone from Craigslist???

It ‘s a tough decision to make!

Well, not for this guy.

Five years ago while on a road trip together, Riva Weinstock told her brother Mendl about her dream wedding in great detail, despite not even being in a relationship at that point. Mendl, like every single brother on earth, told his sister that if he had to go to this wedding, he was going to bring a llama. Riva, like any sister receiving this information, was less than thrilled and said the llama could not come, but eventually decided, “Y ‘know what? Screw it and screw you, Mendl, the llama is invited to my wedding. ‘ (Paraphrasing here)

Five years went by, Riva got engaged, and Mendl had not forgotten his promise.

So, he did it. He brought a goddamn llama to his sister ‘s wedding.

There ‘s a lot going on here, but Riva ‘s face says it all.

Come on ‘ you couldn ‘t even really be mad at him for this. First of all, Mendl warned her well in advance. Like that ‘s gotta be the most prompt wedding RSVP in history, so if anything, she should thank him.

Secondly, the llama is wearing a tuxedo.

Mendl and Shocky (the llama. The llama ‘s name is Shocky) went through the trouble of having a custom suit made just for the occasion. He ‘s wearing a yarmulke for God ‘s sake. He ‘s just a polite little man who wants to be a part of the nuptials!

Look at him! Look how dapper!!

This is the face of a llama who knows how to have fun.

Listen. Your wedding is supposed to be one of the most memorable days of your life, and Mendl and Shocky made sure that Riva would absolutely never forget hers. Mazel! 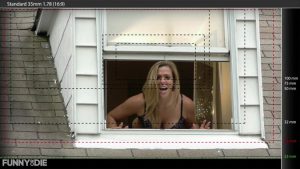 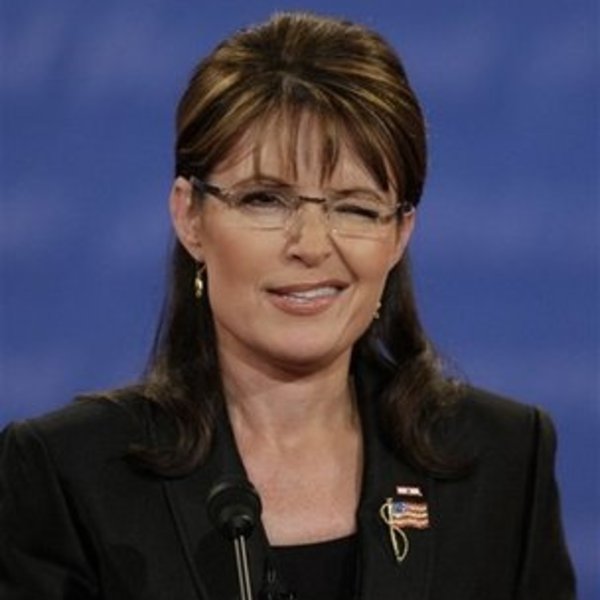 “Brought to you by our Dad! Mitt Romney!” 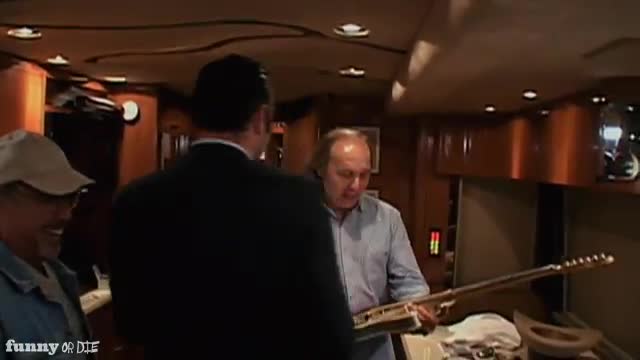 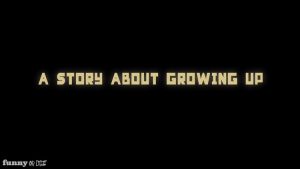 A Trailer for the Harvard Lampoon Parody, spoofing The Hunger Games movie, based on the popular book series, which may or may not be a ripoff of a Japanese movie, based on an even earlier book. STAY HUNGRY. 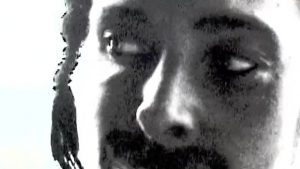