100% of male experts agree: nobody knows more about women's issues like birth control than late-middle-aged men and the Republican party is well aware. 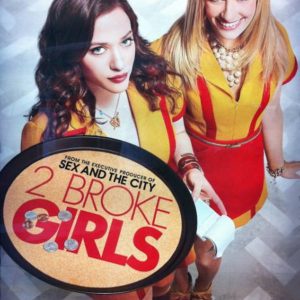 If you’ve seen the billboards and bus advertisements lately, you know that the fall television season is finally here! That’s right, say goodbye to the wasteland of stale summer reruns and hello to hours of fresh new programming that is totally unlike anything you’ve ever seen! Here’s a preview of what we can expect this fall … based entirely on what I can infer from the billboards:

Steve Carell’s contract clearly states his head has to be the biggest one on his movie posters. 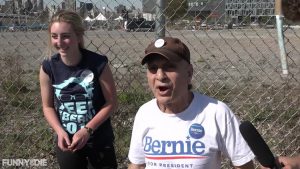 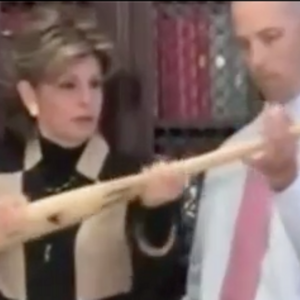 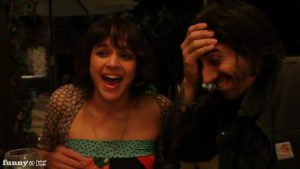 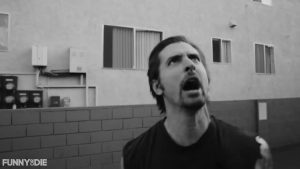