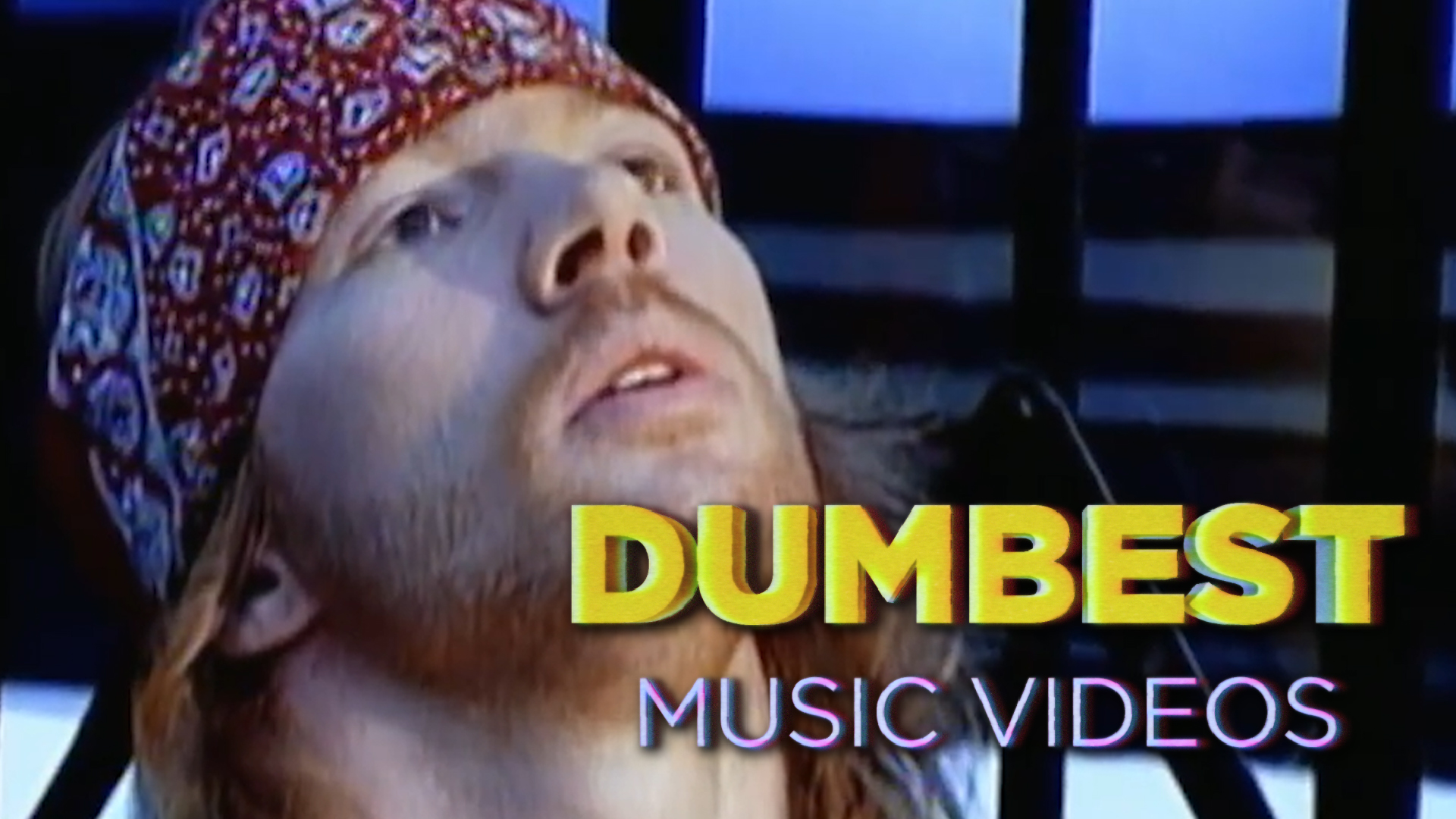 Axl Rose was sad, so he jumped off a big ship and got saved by dolphins. Then Slash performed a guitar solo while walking on water. Let ‘s revisit Guns n Roses ‘ “Estranged, ‘ one of the dumbest music videos.

The last time we checked in with Guns n Roses, Axl Rose was mourning the death of his wife, who suddenly died because it rained at their wedding and this guy jumped through their cake. Let ‘s see how Axl is doing in this sequel to November Rain.

Well, not great. A bunch of cops and EMTs have stormed house to arrest him, presumably for how dumb November Rain was. You can tell they ‘re badass because they ‘re wearing backwards baseball caps and little bluetooth headsets. ‘

The big centerpieces of his mansion are a giant Jesus and a small dinosaur toy. The SWAT team can ‘t find Axl, but it ‘s because he decided to take a nap in his overhead crawl space. They can ‘t find him and even Axl can ‘t believe it, so he gives his best Jim Halpert look to the camera like.

When he wakes up, he performs a big concert with his friends, Guns n Roses. After the show, it ‘s nap time again for Axl, who takes a little snooze. Night night Axl! Instead of having a dream about the death of his wife, like he did in the November Rain video, Axl decides to astrally project himself. It ‘s like a reboot of Dr Strange but instead of a cape he just has some pale white legs. ‘

Ghost Axl goes straight for the shower while wearing all of his clothes. This answers a longstanding question: is Axl Rose a nevernude like Tobias on Arrested Development? The answer, it appears, is yes. ‘

After his shower, he puts on all white and joins his bodyguard for a police-escorted limo ride. Is everyone wearing all white because Axl died in the SWAT raid earlier and we are now in heaven? Or is it just the last weekend before Labor Day and the cops, Axl, his bodyguard, and the random children on his playground all want to wear their best white outfits before it ‘s too late?

As he rides, a theme develops. The car he ‘s in has a dolphin logo. He stands outside a wall of TVs dramatically smoking a cigarette as dolphin footage plays behind him.Then he walks down the street, which is actually a river, and full of dolphins. Also theres a dolphin billboard. And a dolphin flying out of a big plane.Either this is all foreshadowing something, or Axl Rose is a huge Lisa Frank fan.

We cut to a giant oil tanker on the ocean, where Axl is just casually hanging out. He looks around to make sure nobody on this completely empty oil tanker can see him before he jumps into the ocean. ‘

But wait, here come some dolphins! Axl ‘s Lisa Frank fandom has paid off, and the dolphins decide they ‘re all going to save him. Literally nothing in this video prepared me to see that coming. Wow. Axl ‘s friend Slash celebrates by rising out of the ocean and performing a guitar solo while walking on water. ‘

Thanks to the help of some friendly dolphins, Axl has regained the will to live and perhaps he ‘ll return to his all white home to play on that weird little dinosaur toy. Axl ‘s shirt was right, this video IS deep. And also…extremely dumb. 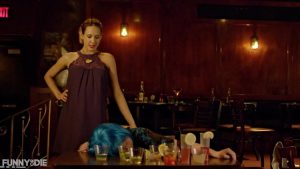 Life is hard, that’s why there are bars! And Ursula is here to make all your troubles disappear! So let’s make it a double. Don’t forget to leave a tip! A WHOA MAN! Production 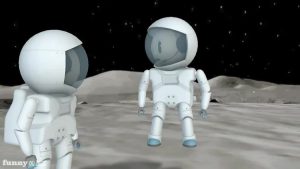 It took eight writers three hours to come up with this video. 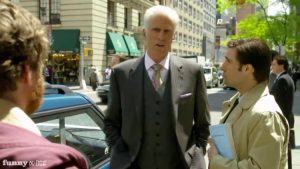 Bored to Death premieres this Sunday 9:30 pm, only on HBO. 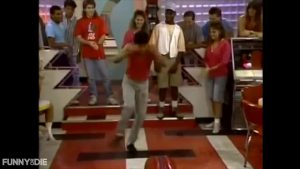 AC Slater shows Kelly Kapowski that he’s clearly the most gangster dude in all of Bayside High School. Video by Mylo the Cat. 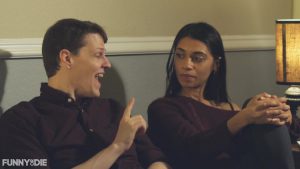 A man tries to convince his girlfriend to watch Star Wars. It doesn’t go as planned. 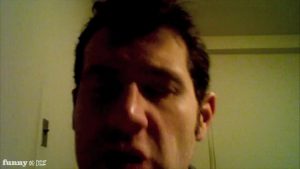