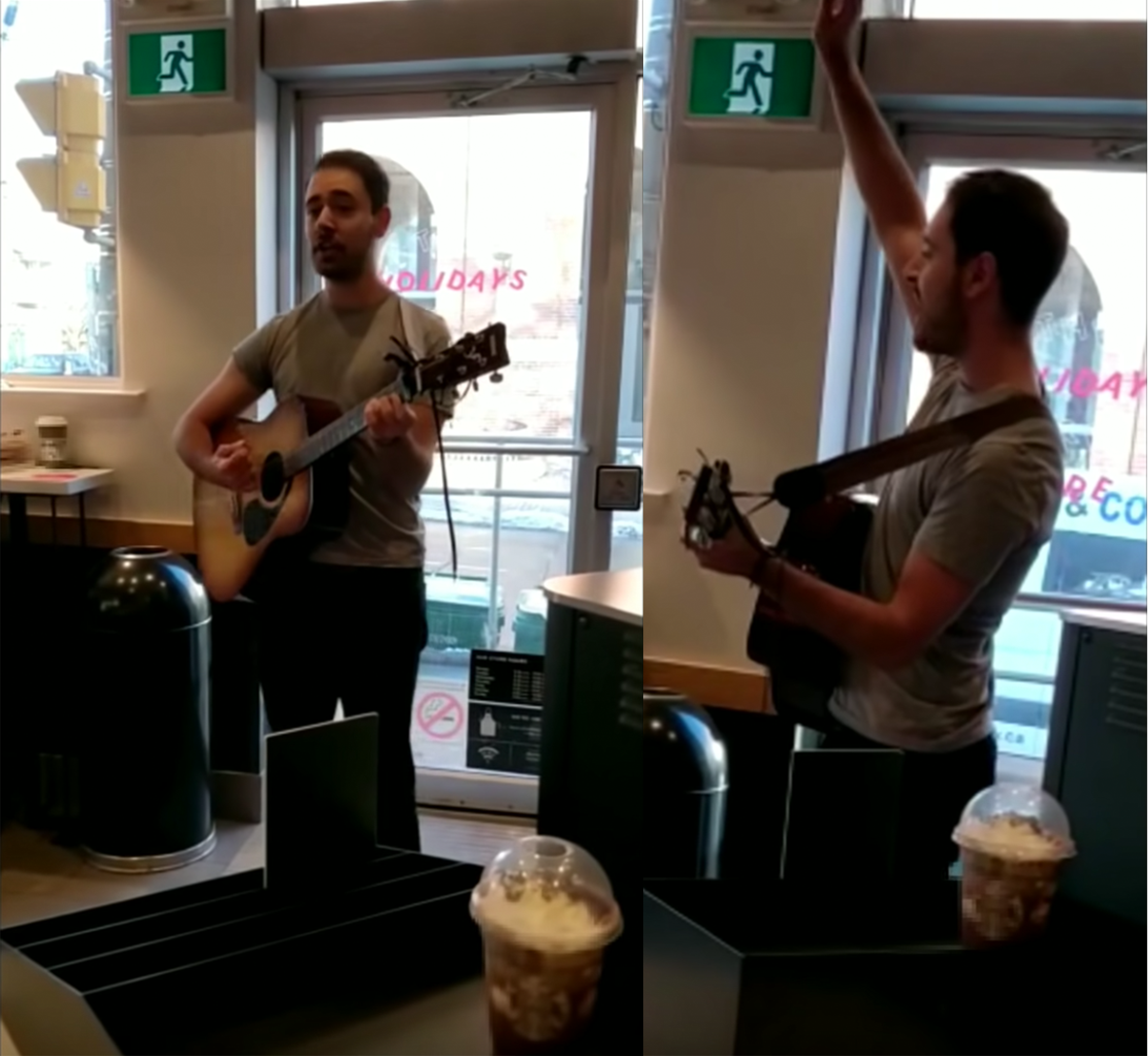 We ‘ve all had our fair share of awful jobs, and the list of reasons why a job could suck ass is probably thirty miles long. However, more often than not the source of the suckage boils down to one thing: a terrible boss. Having a boss that ‘s just the worst is such a common experience that it ‘s pretty regularly been the entire plotline for TV shows (looking at you, The Office) and movies ‘ like the one literally called Horrible Bosses. Unlike in the movies, though, most people can ‘t plan elaborate schemes to rid themselves of the shitty bosses that plague them once and for all. Partially because who even has the time for that, mostly because nobody wants to get fired. Or, y ‘know, go to prison.

So if you ‘re one of the poor souls whose workplace is run by a malevolent force sent from hell ‘s upper management to ruin your life, those fantasies about kicking down their office door, flipping their desk over, and yelling, “SUCK A DICK, GERALD, I QUIT, ‘ are probably going to have to remain just that ‘ fantasies.

There is one brave hero among us, however. There is one man, one shining beacon of justice, who has done what others have only dreamed of, and slain his corporate dragon.

Anesti Danelis is a comedian, musician, champion of man, and, at one time, a barista. Danelis enjoyed being a barista, he liked his coworkers, he liked his customers, and he confirms all of this in his own words. He did not like his manager, though, because ‘I ‘m paraphrasing here ‘ his manager was a giant turd. And when Danelis got a new job, he bid his manager farewell in a way that really made his feelings clear.

On his last day, Anesti Danelis brought his guitar into the Starbucks he ‘d just quit from and serenaded the customers and his former coworkers with a song he ‘d prepared specially for his manager.

It ‘s got the catchiest hook! It goes a little something like, 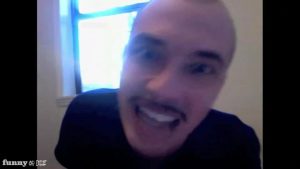 National Blogcast System Presents: RAVING and RAVING; a critic ‘raves’ about a NYC shop, then ‘raves’ on ecstasy. 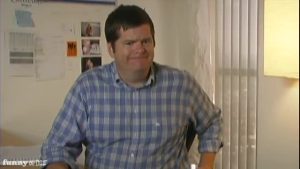 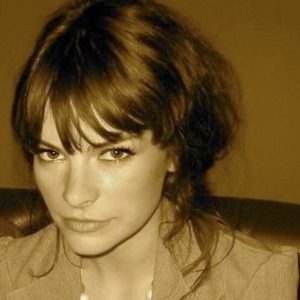 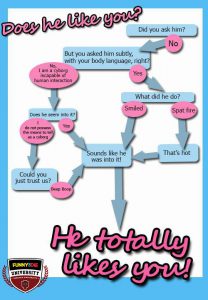 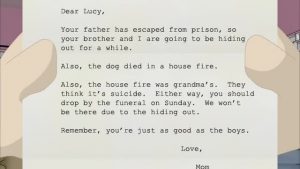 Based on an actual article from Housekeeping Monthly, Lucy learns a step-by-step approach to being a good wife. 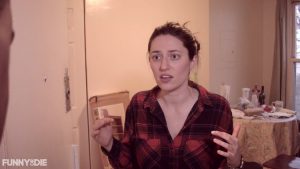