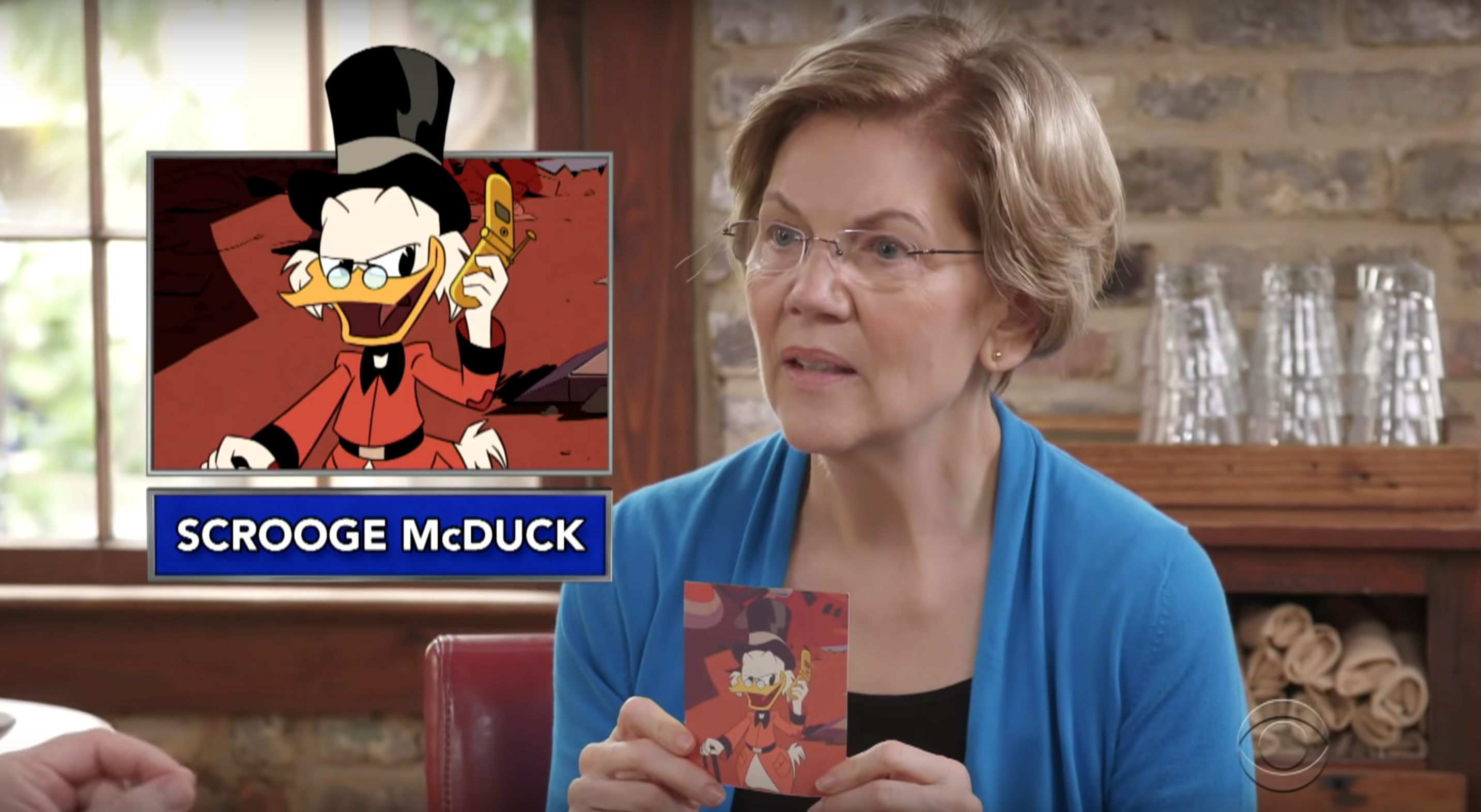 The two Democrats in the race to become president and save us from the horror that is The Don whose agenda could most succinctly be boiled down to, “Eat the rich, ‘ are of course, Bernie Sanders and Elizabeth Warren.

And we love that.

Senator Warren has made it crystal clear since the get-go that she plans on taxing the wealthiest of the wealthy in order to fund things like healthcare, education, and other services that us poor-folk keep annoyingly saying are “essential ‘ and “basic human rights ‘ and all that nonsense. But Stephen Colbert had another question for the candidate ‘ how well does she actually know these billionaires that she plans on taking a crumb of money from for the betterment of the nation? So, to answer this burning question once and for all, Colbert challenged her to a lightning round of…

Colbert served up clues about each billionaire pictured and Warren had to try and identify which corporate overlord he was describing as fast as possible.

Shockingly she wasn ‘t able to figure out one of the wealthy elite, Scrooge McDuck. But to be fair, Stephen Colbert did leave out his most important attribute ‘ “He doesn ‘t wear pants! ‘

Check out the full segment featuring Elizabeth Warren below. 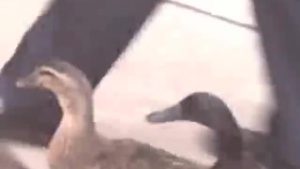 The Houston Police Department has some new webbed-footed recruits! Thanks to: http://www.hpdblog.com/2010/07/something-fowl-at-houston-police.html For more funny cat videos visit http://icanhascheezburger.com 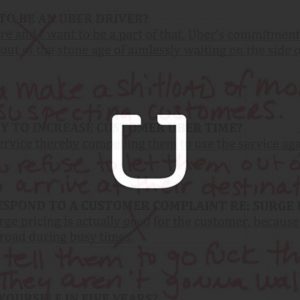 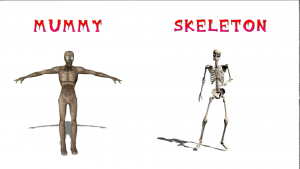 The Mummy meets the Skeleton 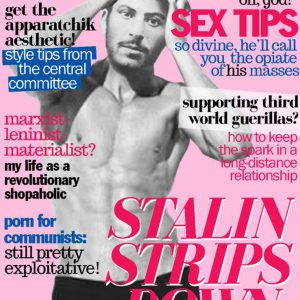 Cosmarxpolitan is a glorious display of satire done right. The mock magazine covers draw on the ridiculousness of the “good in theory, bad in practice” sensibility that belongs to Cosmopolitan’s sex advice and communism alike. Check out all the covers at http://cosmarxpolitan.tumblr.com 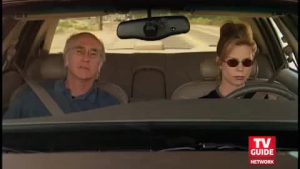 Charyl Talks About The Show