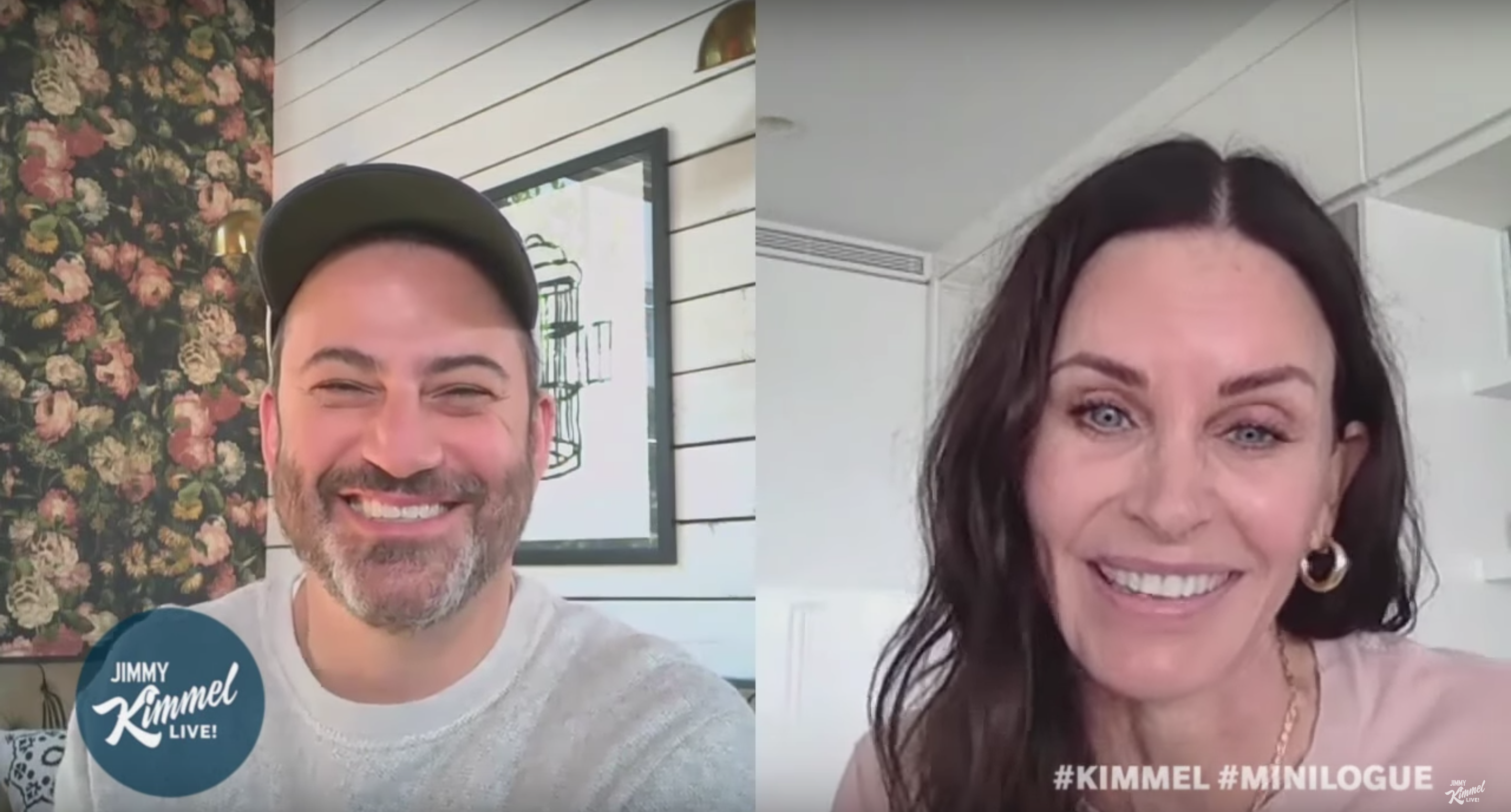 Just because late night hosts aren ‘t taping their usual programming from inside a studio doesn ‘t mean they ‘re all about to leave us high and dry, no no.

Out of the goodness of their hearts (and probably a smidge of boredom) the hosts of late night have started recording and uploading monologues from the confines of their respective homes.

Since they ‘re ‘not ‘in their usual work environment, they ‘ve all had to get creative and do the best with what they ‘ve got. Which means Jimmy Kimmel ‘s son sings his opening theme, Jimmy Fallon holds up his own logo scribbled on a sheet of paper, and Stephen Colbert sits behind a wall of bubbles in his bathtub instead of behind a desk. So the production value isn ‘t ‘quite ‘the same, but hey! It ‘s RAW, it ‘s REAL, it involves CHILDREN ‘S DRAWINGS, and you gotta respect that.

What ‘s everyone been up to lately? Well,

It was touch and go for a moment there but he got it done.

Can you believe she, Monica herself, actually had to BUY Friends on Amazon Prime?

And his kids, very brutally, did not feel like laughing at his jokes.

Trevor Noah talked to the one and only, Dr. Fauci

Okay so it ‘s not technically “late night ‘, whatever, time is a construct, shut up.

Seriously, the guy has a library with a LADDER. Why are we not talking about this??

It ‘s a Social Experiment! 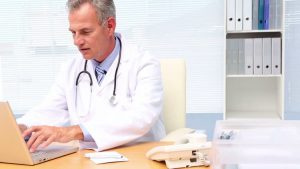 In my medical opinion, it would be too much for the sick, sick media. Losers. 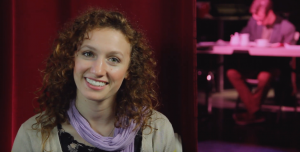 Sunnyside Children ‘s Playhouse could use a few more adults supervising the adults who are supposed to be putting on the show. 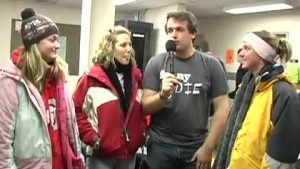 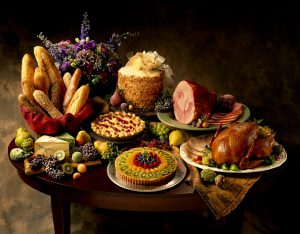 If you have ever wondered why it takes you so long to get off your plane after landing, the secret lies in what the flight crew have to do to “prepare the cabin doors.”