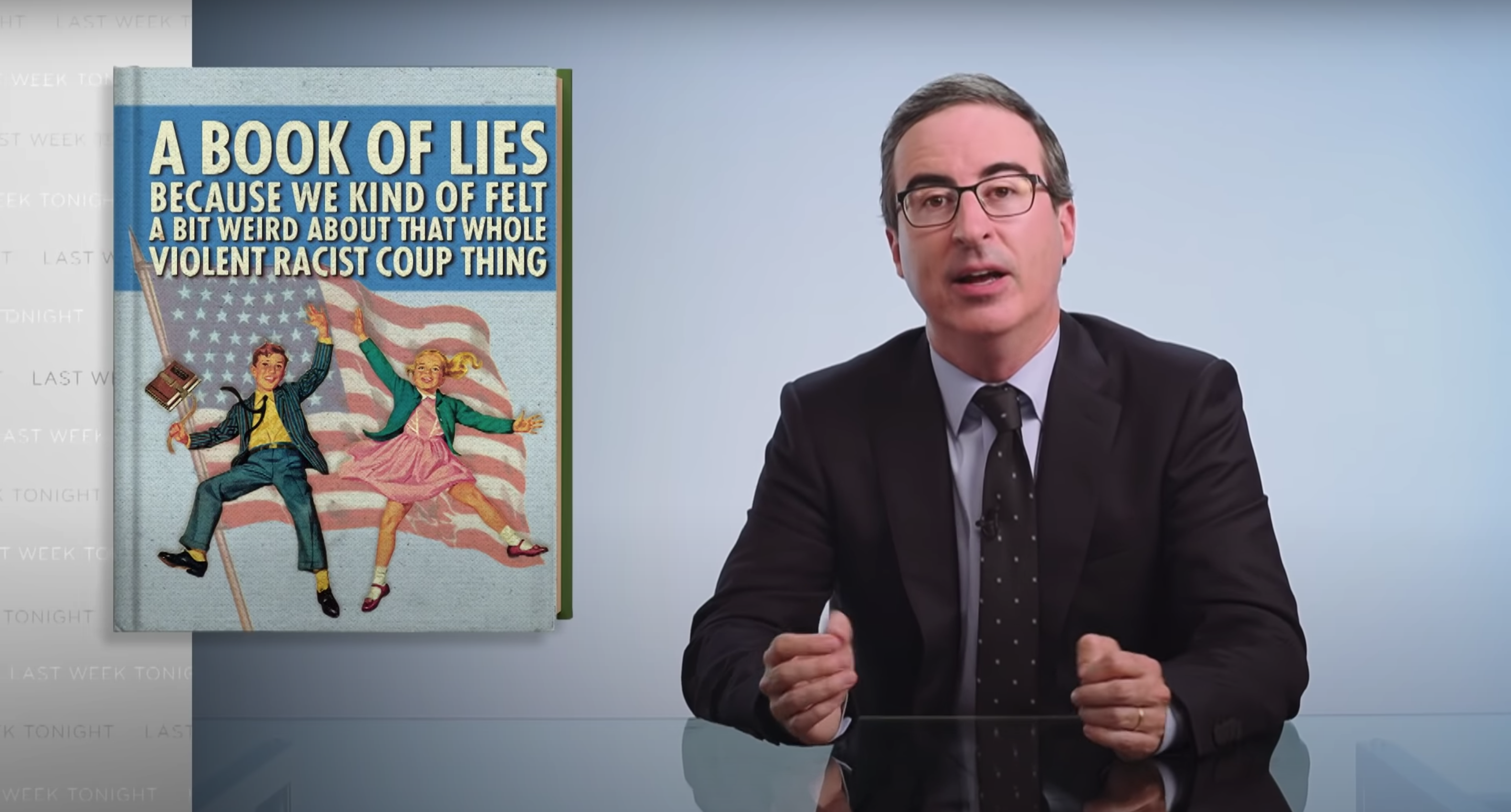 Back in 2013 there was an absolutely batshit crazy and real, somehow, news story out of Argentina in which a man bought a toy poodle puppy for $150 at a bazaar. Except, as this guy learned upon bringing his new friend to the vet, it turned out it wasn ‘t actually a puppy ‘ it was a giant, steroid-pumped ferret.

If you don ‘t believe me (which would be understandable) there ‘s a video.

If you had been led to believe that you were getting a cute lil toy poodle and then later learned that it ‘s A. a rodent and B. full of steroids, you, and anyone else in that situation, would probably be equal parts horrified and pissed off. That ‘s a very rude awakening to a very heinous lie, and for the benefit of who? The salesman at the bazaar? Fuck that guy!

Now imagine this same basic story of wild deception, only in this scenario, the American education system is the one peddling ‘roided-out ferrets, and we ‘ve all been duped.

Yesterday ‘s episode of Last Week Tonight with John Oliver tackled U.S. history and how the way it ‘s taught in schools across this country is, well, truly fucking bad. And he began by addressing the television moment that blew literally all of our minds in HBO ‘s Watchmen. Yeah, THAT episode of Watchmen. If you haven ‘t seen the show, it ‘s the episode that depicts the 1921 Tulsa Race Massacre, AKA the worst incident of racial violence in American history. Oops! That ‘s probably a spoiler.

But, uh, IT SHOULDN ‘T BE, considering it ‘s a real thing that happened.

And even though one of the most horrific acts of violence committed against Black Americans should, y ‘know, be taught in schools, the episode came as a total shock to nearly everyone who watched it because a ton of people had even heard of the Tulsa Race Massacre. Speaking of things we should all definitely know but probably don ‘t, did you know that the only coup d ‘ ‘tat to ever occur in America happened in 1898 when 2,000 armed white men killed at least 60 Black townsfolk and replaced the multiracial city government with WHITE SUPREMACISTS? Neither did I!

You might be wondering to yourself, “Uhh, what the fuck? ‘ And, “Why am I learning about these huge moments in American history from John Oliver? ‘

As he goes on to explain, there are no federal standards for teaching. The curriculum in only seven states mention slavery as a reason for the Civil War, two don ‘t mention it at all, and seventeen states list the cause as “states rights ‘. Yeah… their right to own slaves. That approach of sugar-coating the truth or often just avoiding it entirely has led to severely effed up versions of U.S. history being taught, like this textbook that literally refers to forced slave labor as “chores ‘. CHORES.

“Calling slave labor ‘chores ‘ is a euphemism is on par with calling Hitler ‘a best-selling author with a side hustle ‘ or JFK ‘s assassination ‘a bad hair day ‘. ‘

The degree to which the U.S. education system misrepresents or straight up lies about the history of this country is truly astounding in the worst way, and the gist of John Oliver ‘s eye-opening 30-minute segment is this: We do not know NEARLY enough about our own history, what we DO know has been severely skewed, and that has to change. We ‘ve been given a giant ferret full of steroids, and we deserve a goddamn toy poodle. 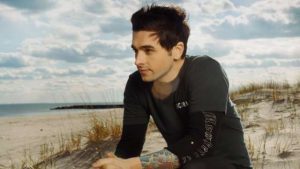 I did buy Dashboard Confessional Tickets. 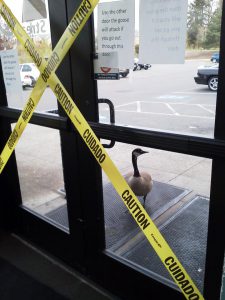 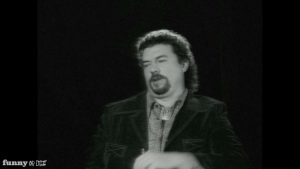 Kenny Powers, MFCEO of K-Swiss, combines all the fastest shit he ‘s ever seen; cheetahs, ballistic missiles, Bruce Lee to make the fastest shoe you ‘ve ever seen. He calls them Blades. 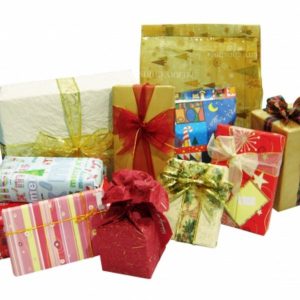 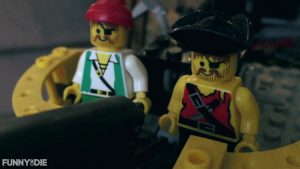 What if a pirate’s life isn’t for me? 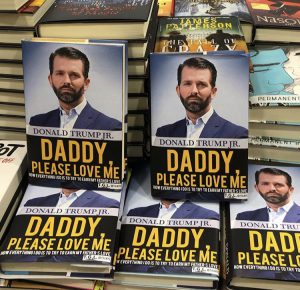 It ‘s also much, much more honest